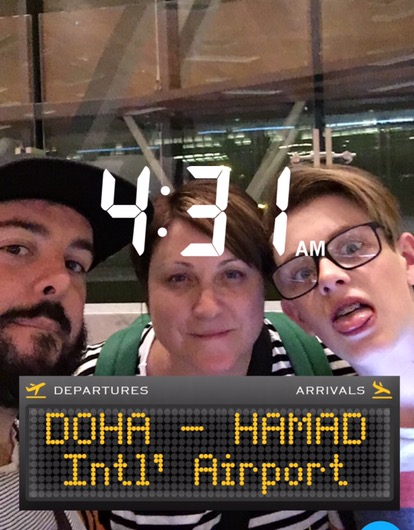 We survived the horribleness of an overnight flight. Of course it was not without a mini freak out because the foot hammock I was so excited to use was impossible to set up. Frantic googling for an instructional you tube video was successful but we were on the Tarmac and the Captain was making his announcement. I hurriedly shoved the waste of money into its bag and felt the tears burn my eyes. The thought of an uncomfortable night with a terrible back and no sleep was overwhelming. I was to be pleasantly surprised that a sleeping pill taken at midnight Melbourne time gave me a good 5 hours. After that there was a few times I dozed so in general I feel good and ready to take on Hamad Airport until the next leg to London. 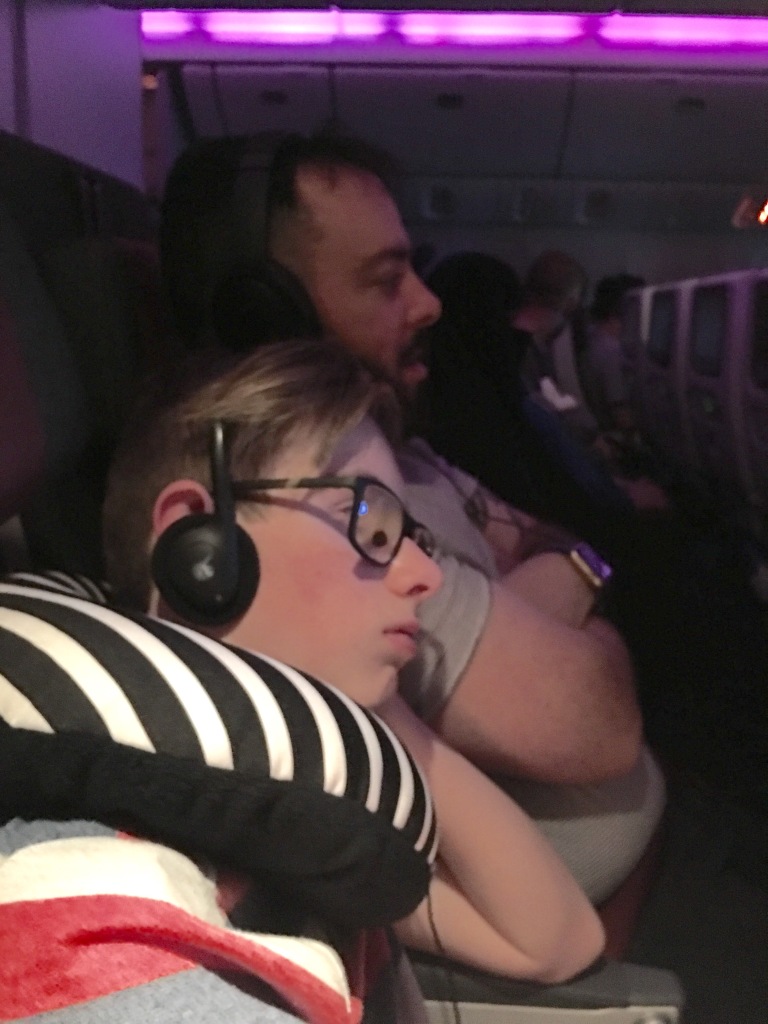 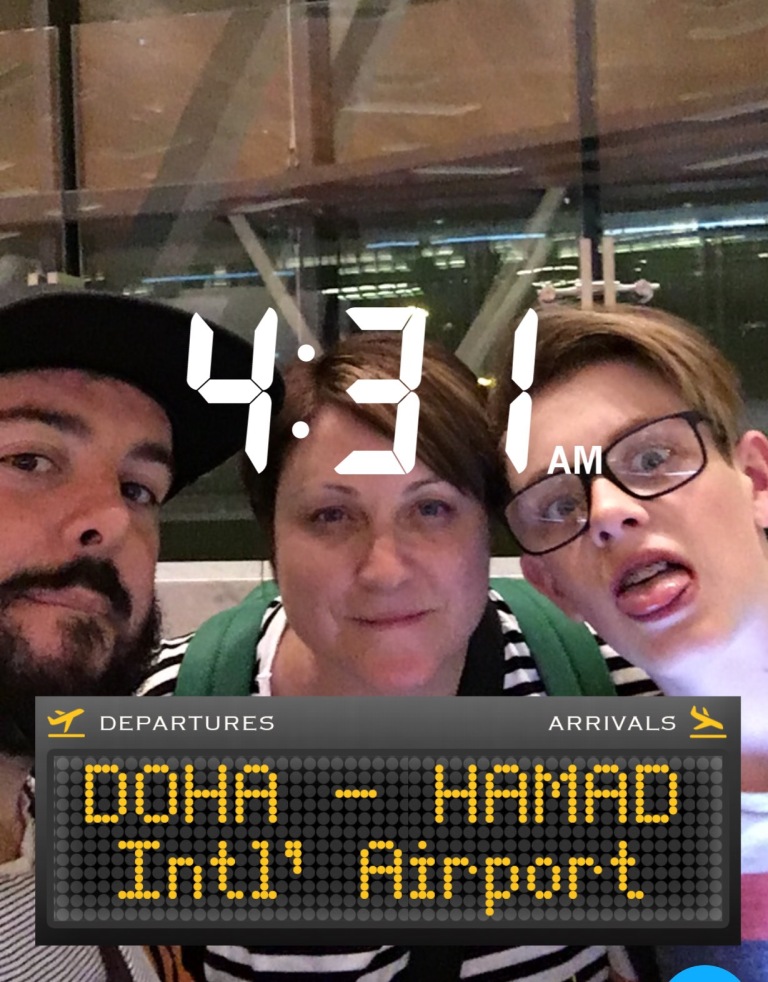 One thought on “Melbourne to Doha”