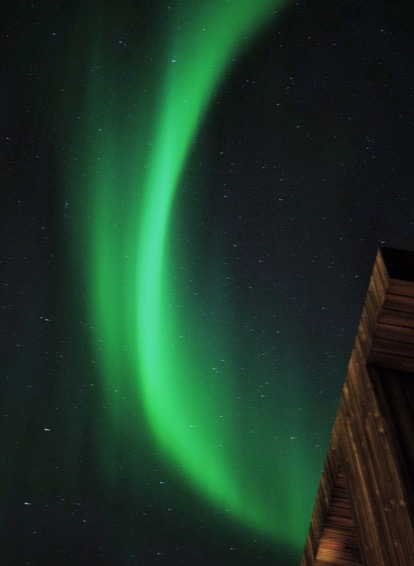 What a show last night! Northern lights for the win and we didn’t even think it was a possibility. 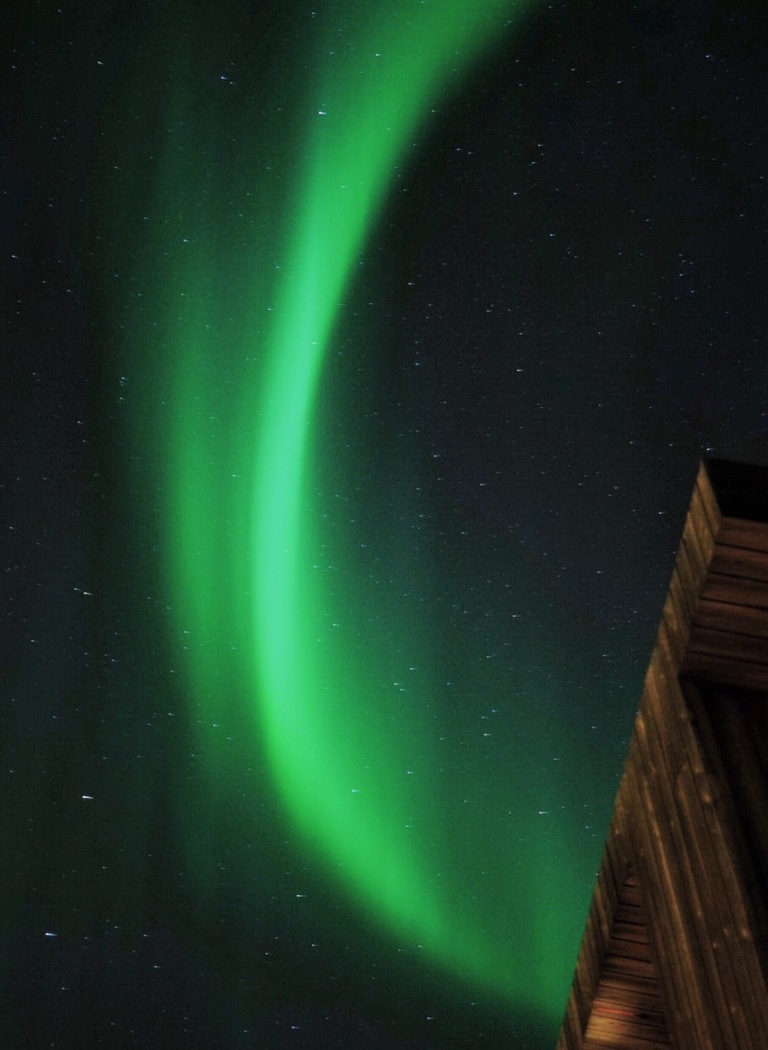 Waking to this spectacular view is pretty special. 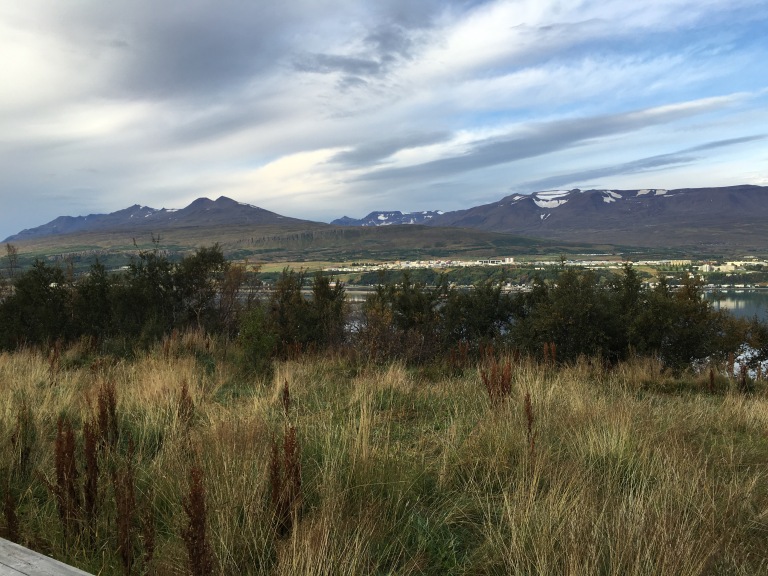 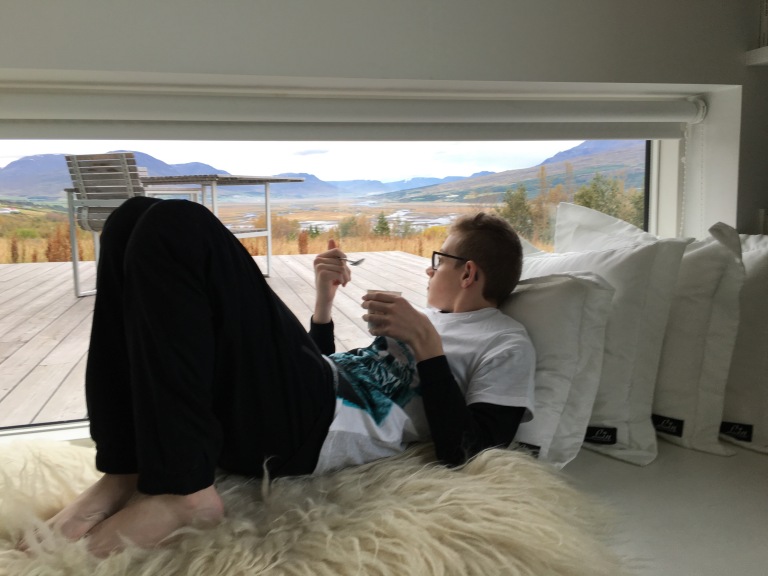 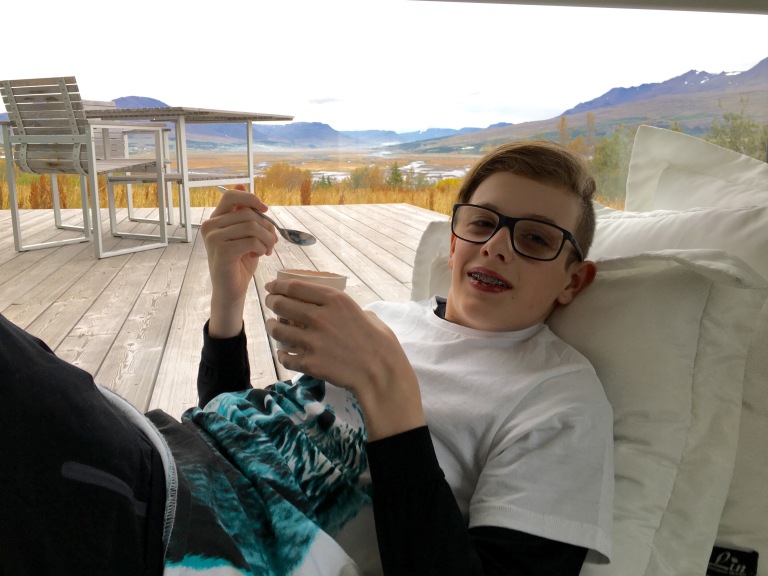 Harry seems to be more himself. This is both good and bad. Now we are traveling to the accompanying sounds of Western Sydney rap. He has headphones on but he’s singing along. We popped on some Sigur Ros to cover the noise as we drove the 90 minutes to the first stop on our itinerary.

Off road on the dirt driving to yet another waterfall! Terrifying to be the passenger though. Sorry Josh but I thought we were going into the river at one point. 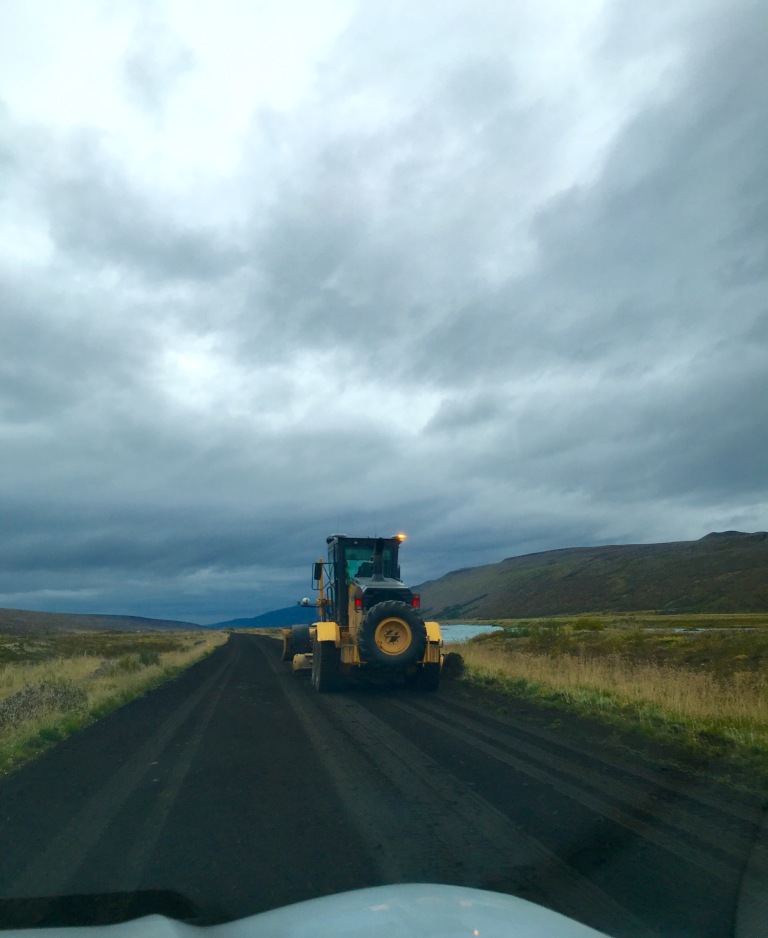 Landscape once again is ever changing. There are levels of shrubbery (stunted birch and fir) and green and then suddenly it’s like a moonscape! It’s 5c and raining so the chill factor is BRRRRRRRRR. We got wet just getting out of the car putting our coats on. I even used the umbrella but that didn’t help the sideways rain on my legs. Harry and I got about 500 metres before calling it quits. Took a few pictures of what can only be described as science fictionesque! Even the car park had a strange other worldly feel. We were the only ones here and the toilets looked like something from Lost in Space. 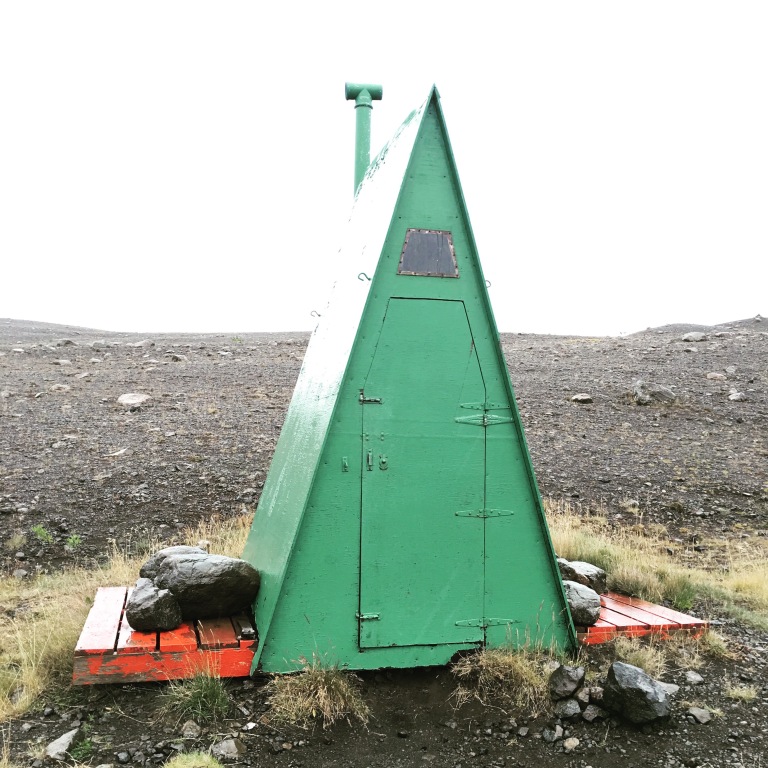 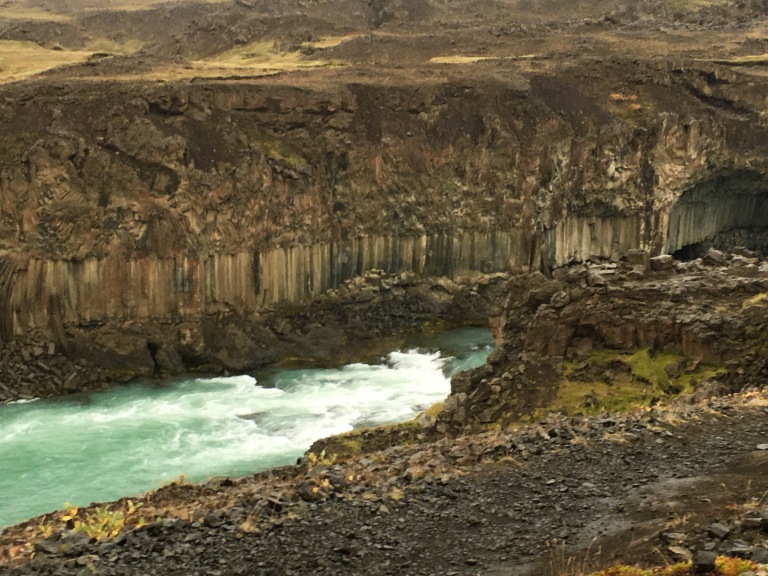 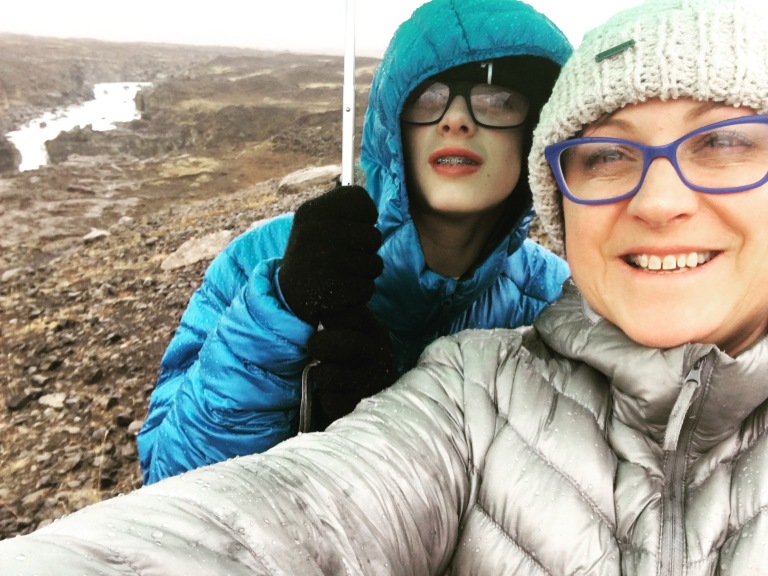 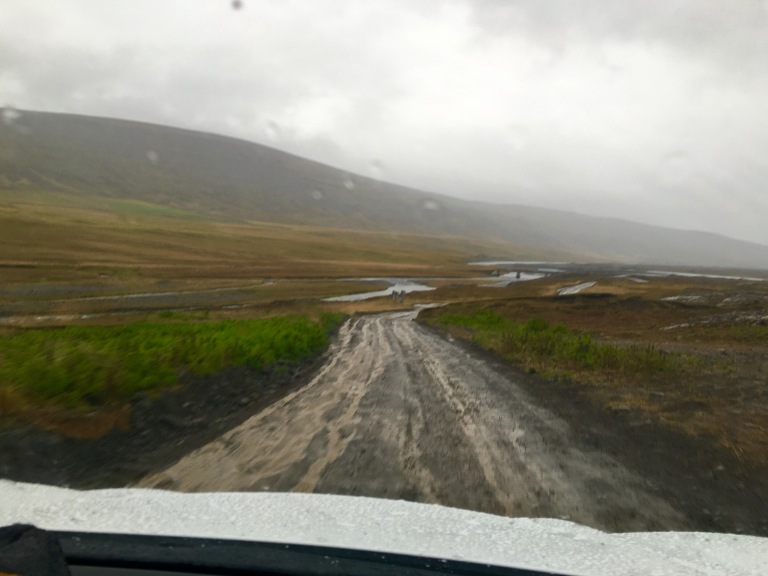 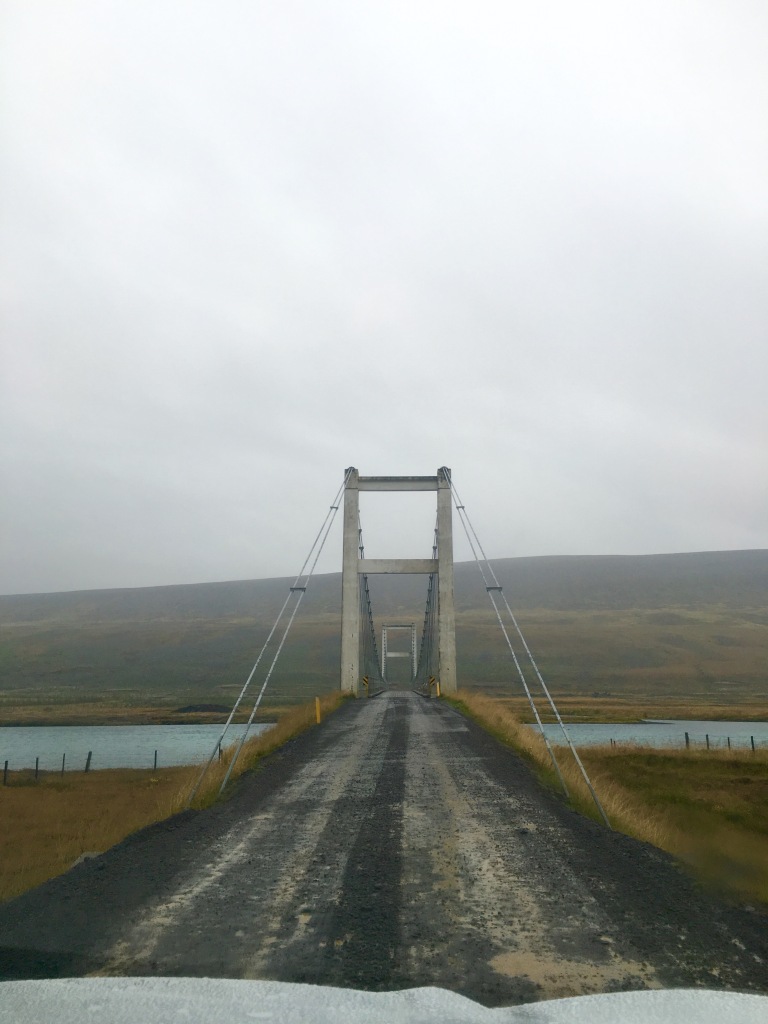 Still so wet but got close enough for the obligatory photo. Josh ventured further. My puffer jacket is wet and it’s not designed for rain so it’s no longer warm 😩 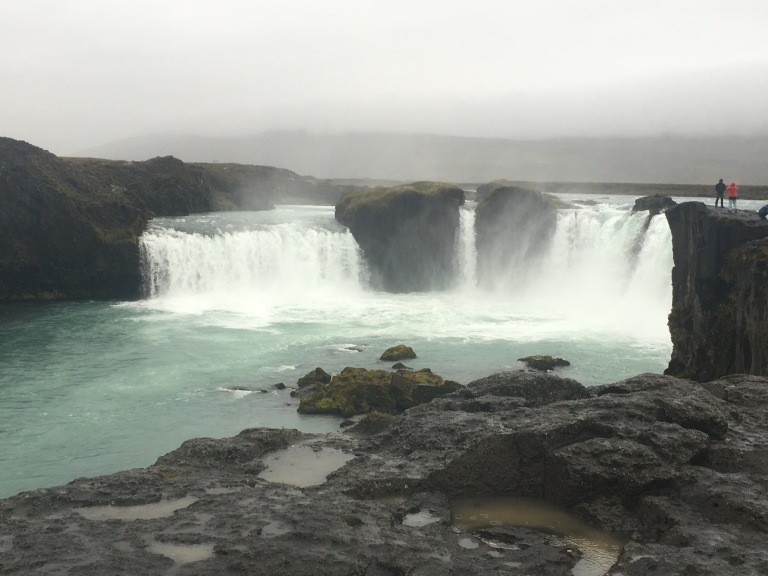 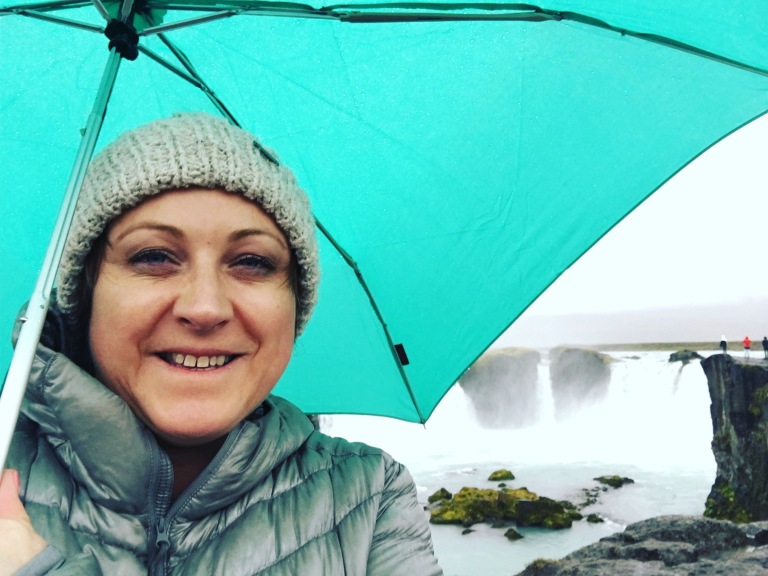 An oops moment. This place has the same name as the place where a double murder tragedy in the early 19th century occured when two men were killed in a fire started by a young couple that’s brought to life in Hannah Kent’s book Burial Rites. I got a bit excited and convinced Josh to take me the extra half hour off our path. As we got closer I felt a sense of dread because the murders took place in a house by the water. There was no water let alone a peninsula. It was the wrong place! The other Illugastadir is three hours away. Oh well, next time. Was a lovely valley though. Fir and birch lined river and we got to play ‘Hey Goose’. 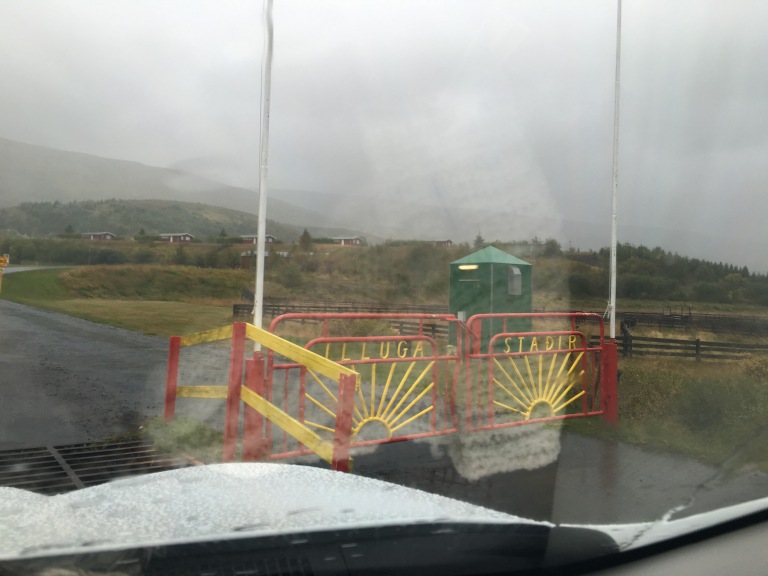 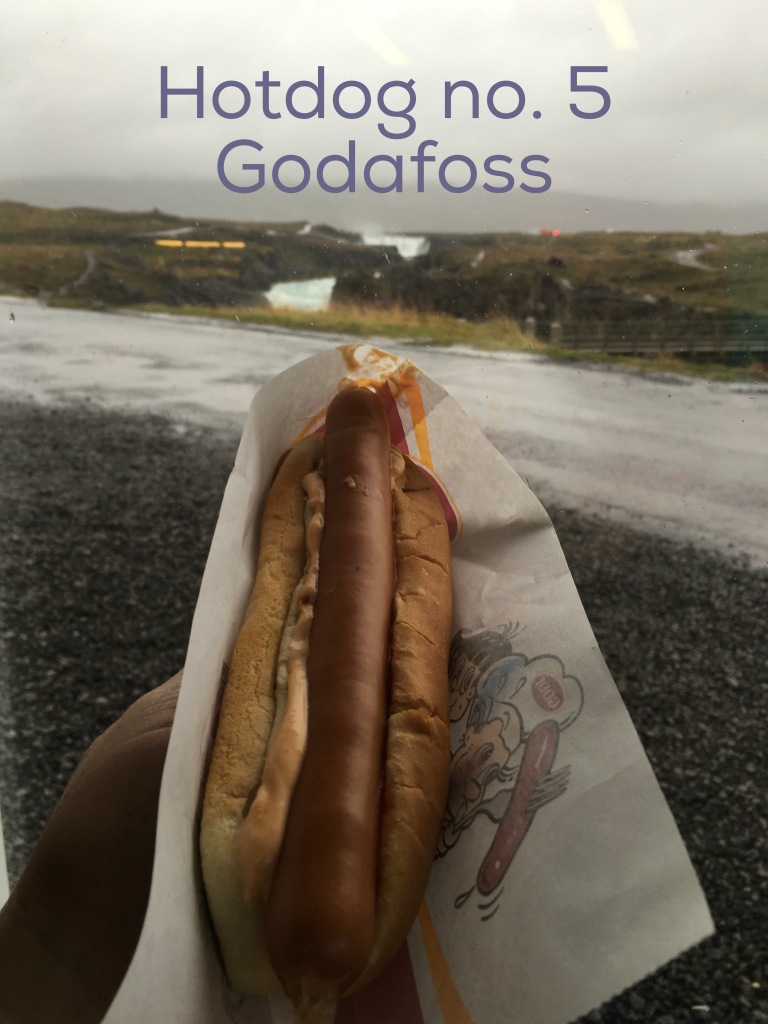 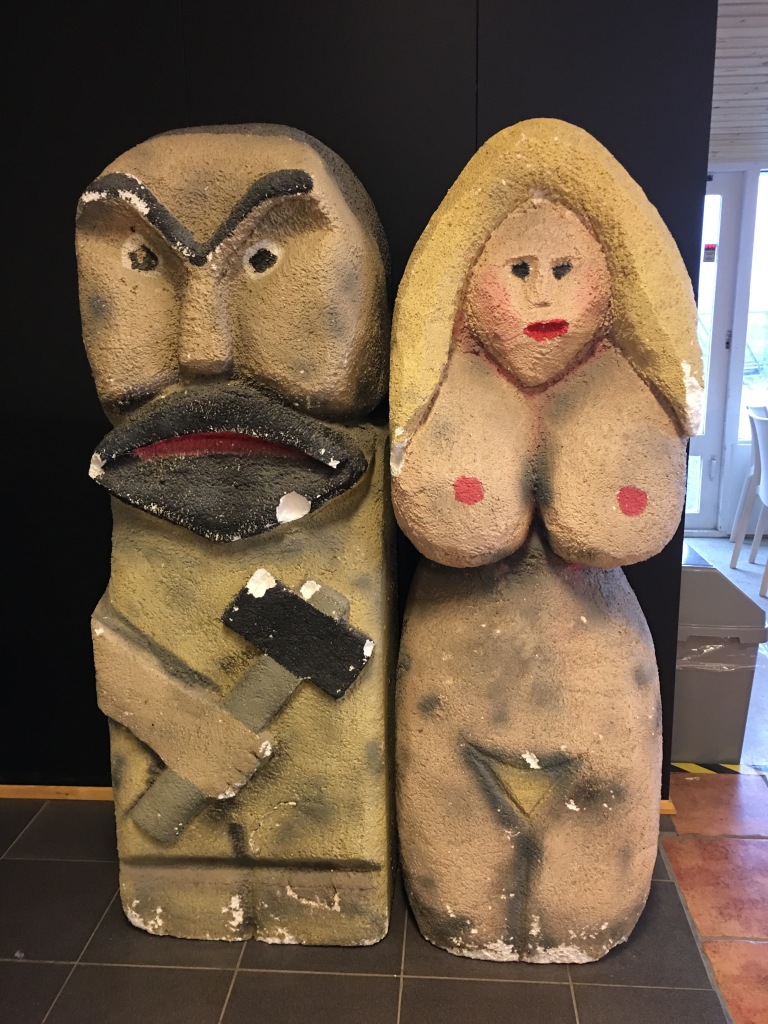 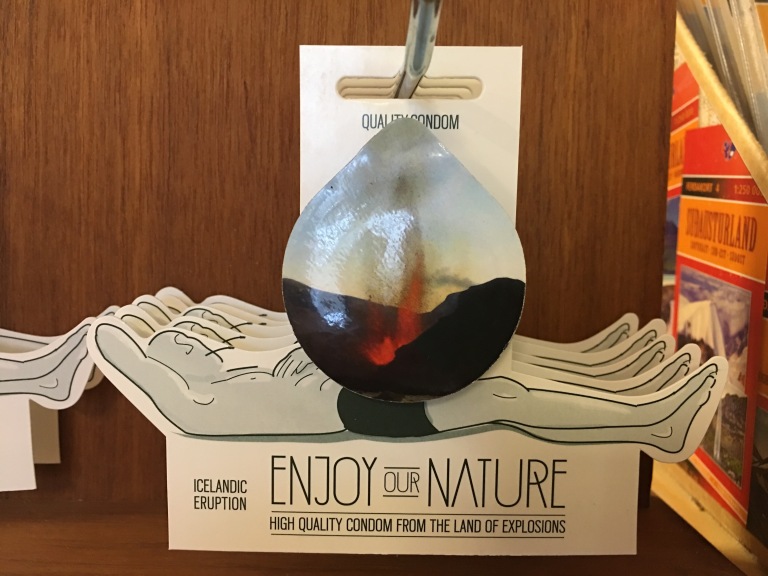 Does anybody eat this? “Between the legs candy” – Hrútspungur is ram’s testicles. In order to preserve this delicacy, it is pressed into blocks and pickled to perfection. 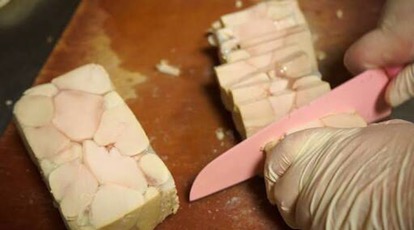 Back on the road heading to Lake Myrvatn

Came across a traffic jam due to road works. We had to stop and Josh and I were silent. After a bit we heard Harry say Mum? Josh? And when we answered he seemed relieved. He thought he had died and gone to heaven as all he could hear was beautiful music. We are playing Sigur Ros in the car 😂

The cave where John Snow and Ygritte made love and he did that thing with his tongue and that they should never have left. 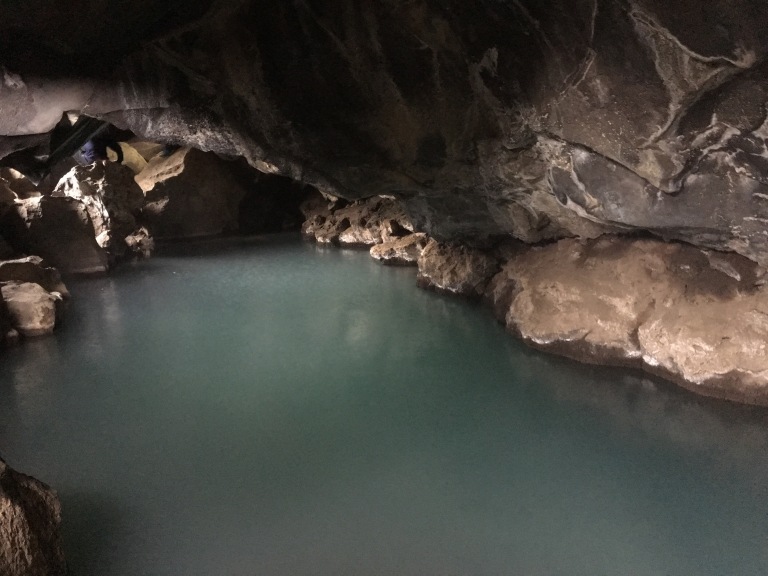 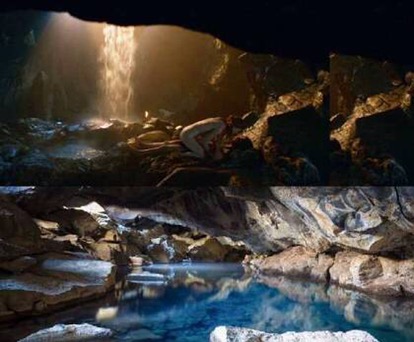 Disappointing after the Secret Lagoon. I know today is cold but if everyone has to huddle around 4 hot spots and freeze in the rest of the pool then it’s not fun. Up close and personal with honeymooners is awkward. It was actually so disappointing that I am going to review on Trip Advisor to save others disappointment. I wonder if the Blue Lagoon outside of Reykjavik would have been better after all? 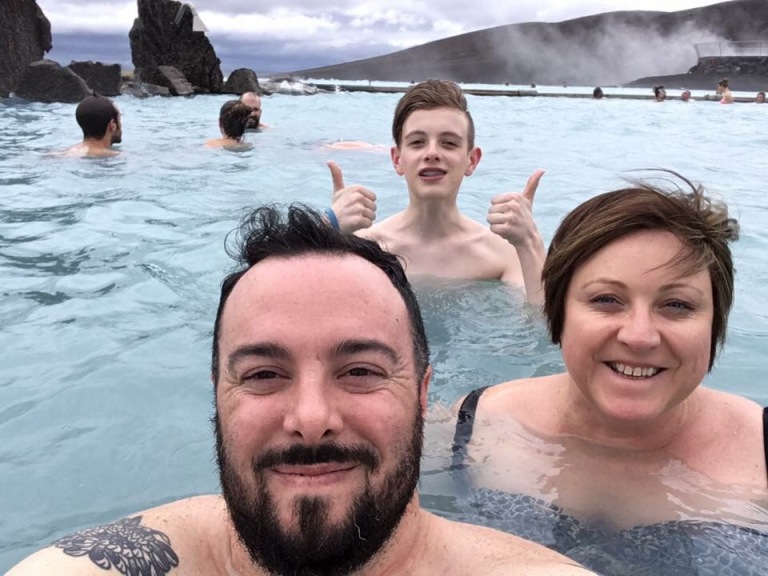 Sun is out! Colour is changing. The greens and yellows are warmer. 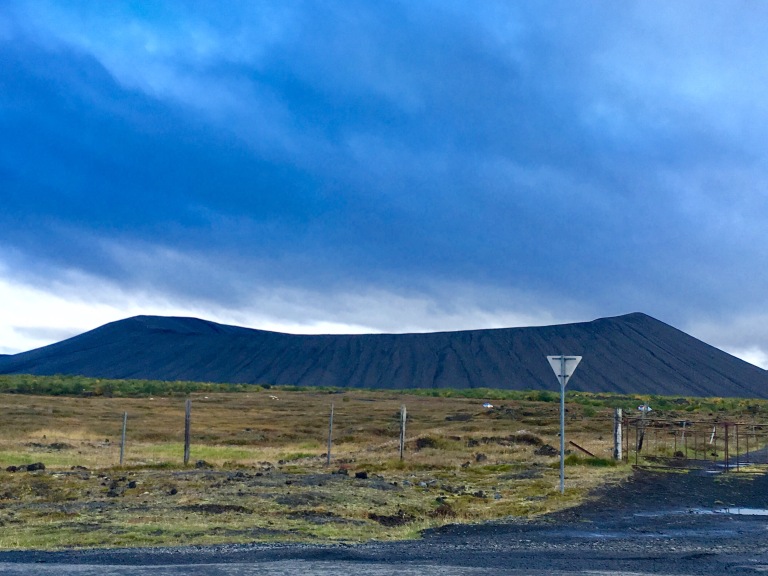 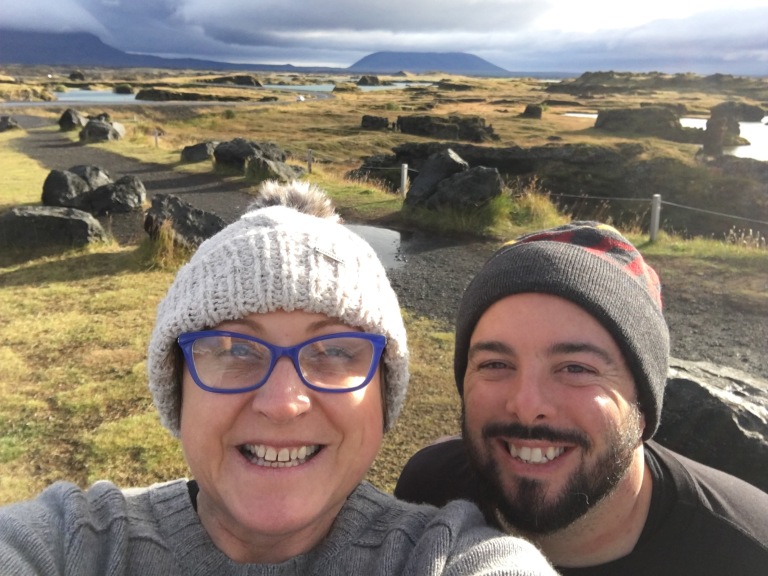 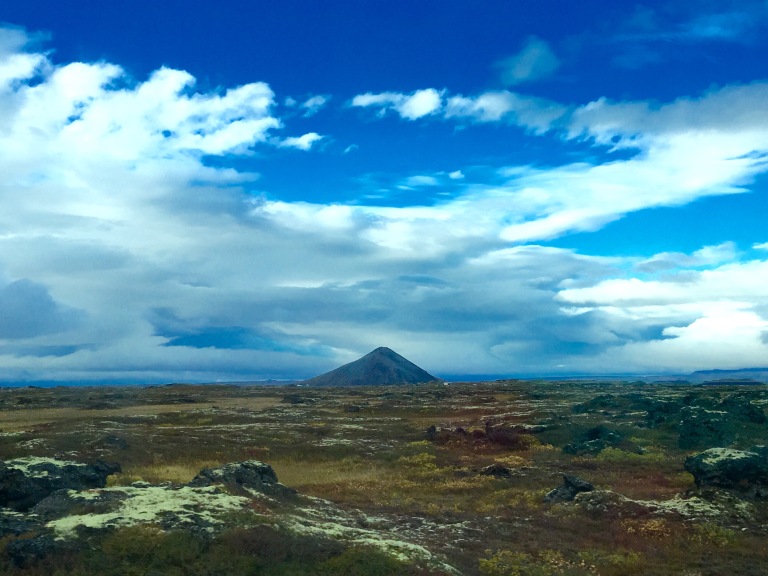 Dinner in town at Bautin. We were not adventurous enough to try horse or whale. I had classic dishes: hashed fish and then styr for dessert. 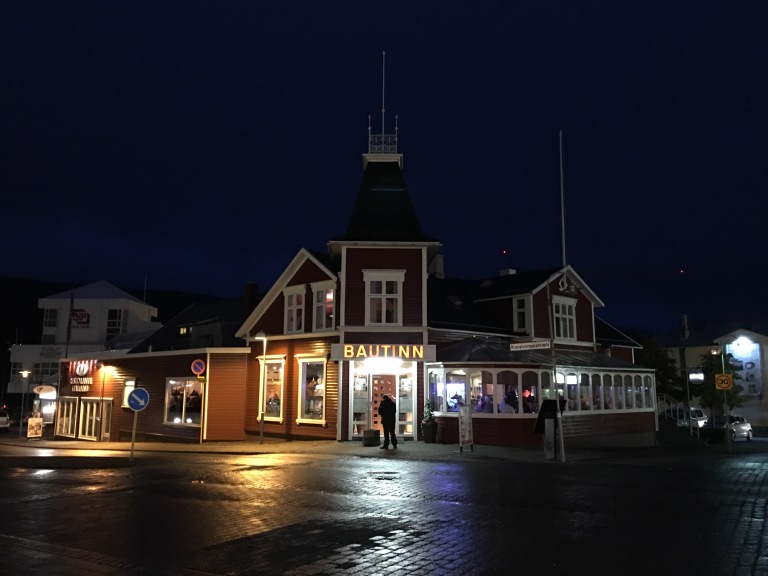 Then we had a little wander in the Main Street. 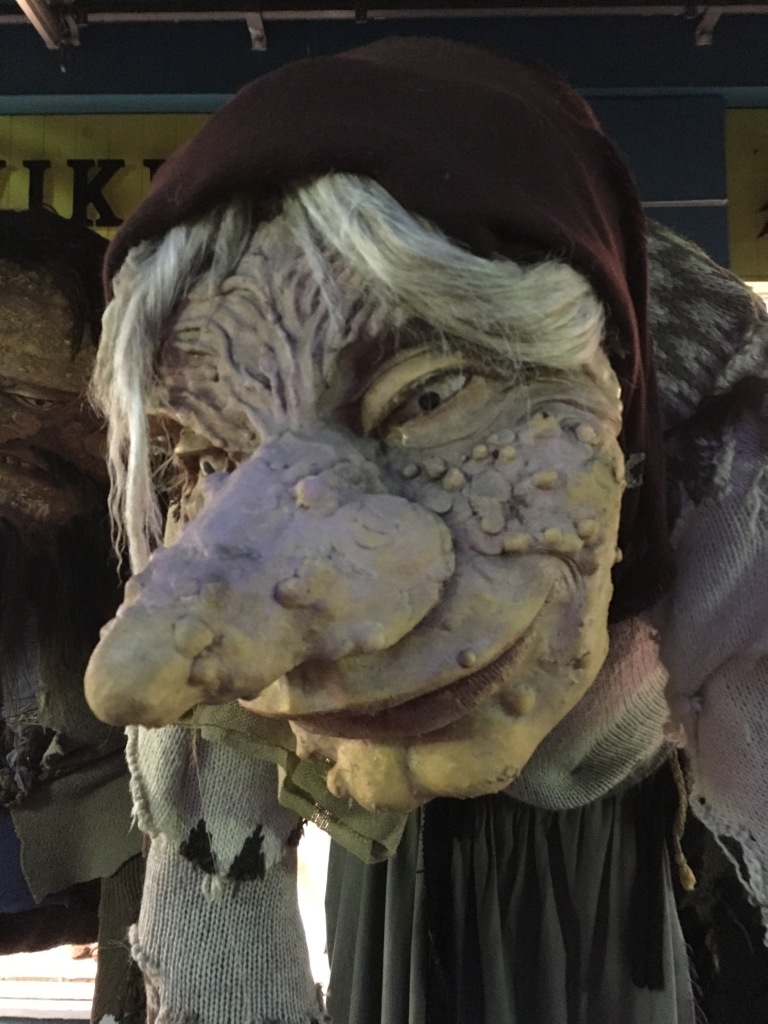 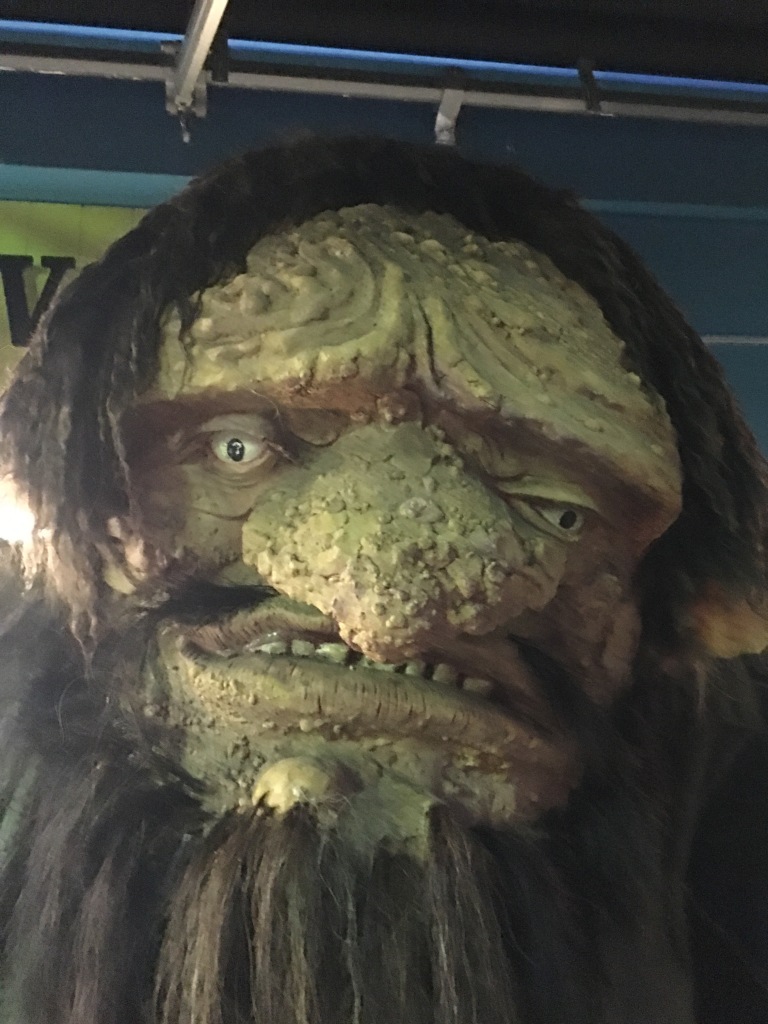 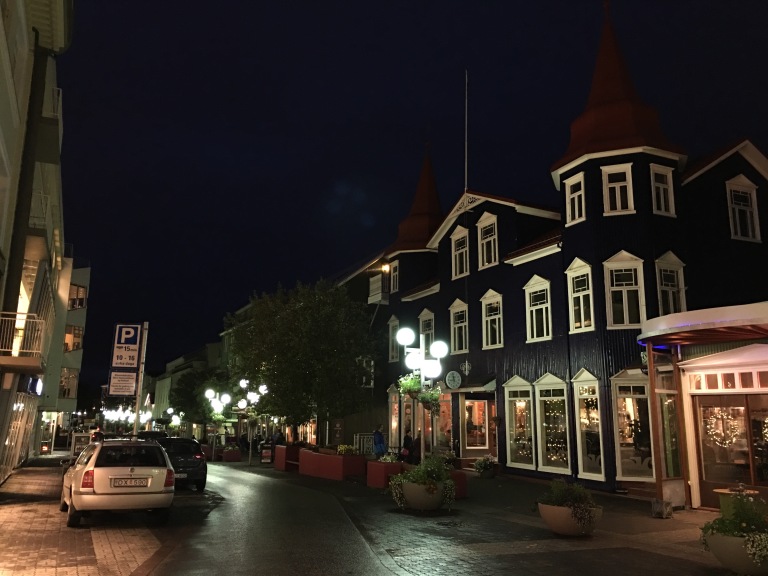 Akureyri is the capital of the North and is very picturesque. The end of the fjord is a harbour and boats go out whale watching. They also have an airport and the runway is in the lake.

It’s our earliest night in yet, but that’s ok we have a big drive back to Reykjavik tomorrow and a flight to catch to London for the next adventure!