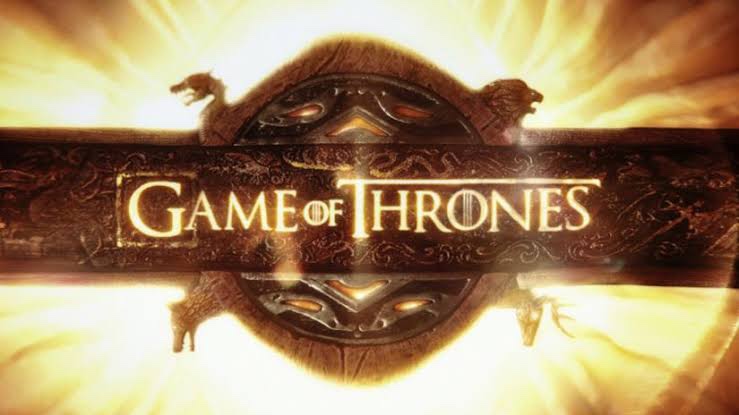 Some thoughts as one of my most cherished tv series ends. 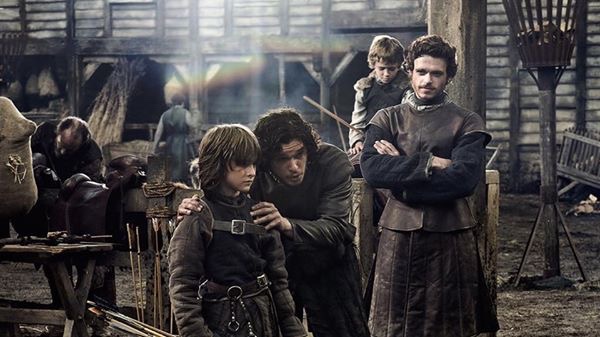 I was asked once how I could reconcile my fan girling love of Game of Thrones with my strong feminist ideology. I responded to that question with the following:

The reason I support this show is that I have read all the books and despite HBO’s attempt to get viewers via titillating nudity (no pun intended) I know that the story is worth more than some people’s attitudes towards the show. There are those who love and watch because the women’s stories are actually quite empowering. 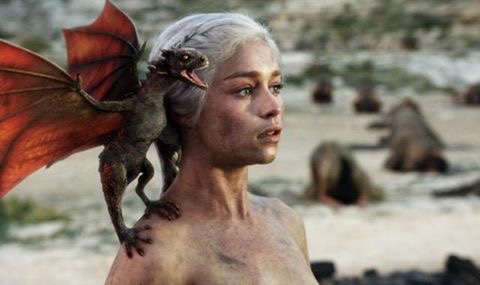 Most of the internet talk is because there have been rape scenes in the show. Well, rape actually happens. It is not something that should be hidden. It is not glorified or used to excite viewers. People are enraged when it happens and rightly so. I also believe that because people are nude, or making love it is not ‘soft porn’. There was an episode in season 1 where I nearly threw in the towel. I actually stopped watching, and went away and read the books. On the whole as the fan base has increased, HBO have responded to the criticism and the gratuitous sex or nudity has decreased dramatically. In fact there was none this season. I don’t think my beliefs as a feminist and as a GoT fan are in opposition, in fact there are times when they have coincided in remarkable ways and my participation in the GoT online community has been a place where I can share points of view relating to both. Honestly, if I thought the show was anti feminist or misogynist I would not be watching. Sure it’s violent and there’s sex and nudity.Sometimes it has been over the top, most times not. Sometimes I have to look away. But the stories are compelling and speak to me on so many different levels. 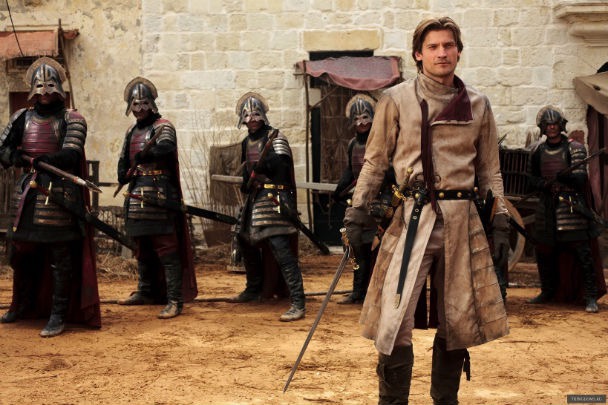 The only way I can describe it is that I have read the books and been drawn into the world of A Song of Ice & Fire. We have to remember that it is set in a medieval equivalent world, and despite that time when women’s lives were unimportant, the strongest characters in this show are women. I recommend reading! 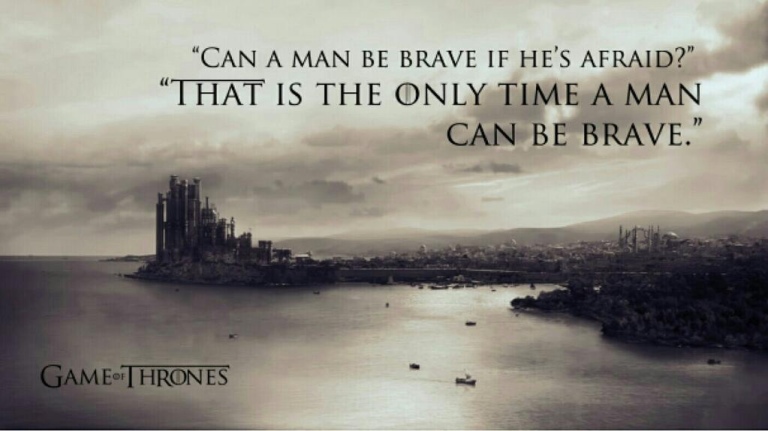 Now, as the series finale is bout to air, and not having any idea how it will end (because we all now how the fan theories have gone the last few weeks!) I thought I would add a few reflections to my comment.

Game of Thrones has taken me through all the years of my marriage. As newly weds Josh put on Season 1 and said I’d like it. Fans – you know what’s in episode 1 and you know me so you see why I was asked the original question! How funny that Josh thought I would love it. Reading it made all the difference though. The Song of Ice and Fire is so intricately written and so layered with fascinating characters, intriguing plots and descriptions of people, places, food and feelings so perceptive that it was hard not to want to see it brought to life so beautifully in the show.

When season 1 ended I was lucky that 5 books were already published and I didn’t have to wait for them to come out as the long time book fans did (and now I do waiting for the final two books!) I dived into them devouring every word and when I was finished I read everything I could get my hands on.

I found complications of essays (The ‘Tower of the Hand’ and ‘Beyond the Wall’) arguing all sorts of things using the stories as evidence.

My first theorizing came with my friend Roald (who has loved the books since 1996). The show brought it all alive for him and the only theory we’ve ever been right about is R+ L = J. Oh boy was he hurt when Arya killed the Night King!

When we travelled we added in GoT locations. We rode bikes, clashed swords

and arrows at Winterfell and fell in love with Iceland. I flew to Sydney just to go to the GoT exhibition. Josh was not exactly forced to do all these things but he never objected, even when it was his birthday in Belfast. I suppose he thought he should just roll with it seeing that he was the one who got me hooked! 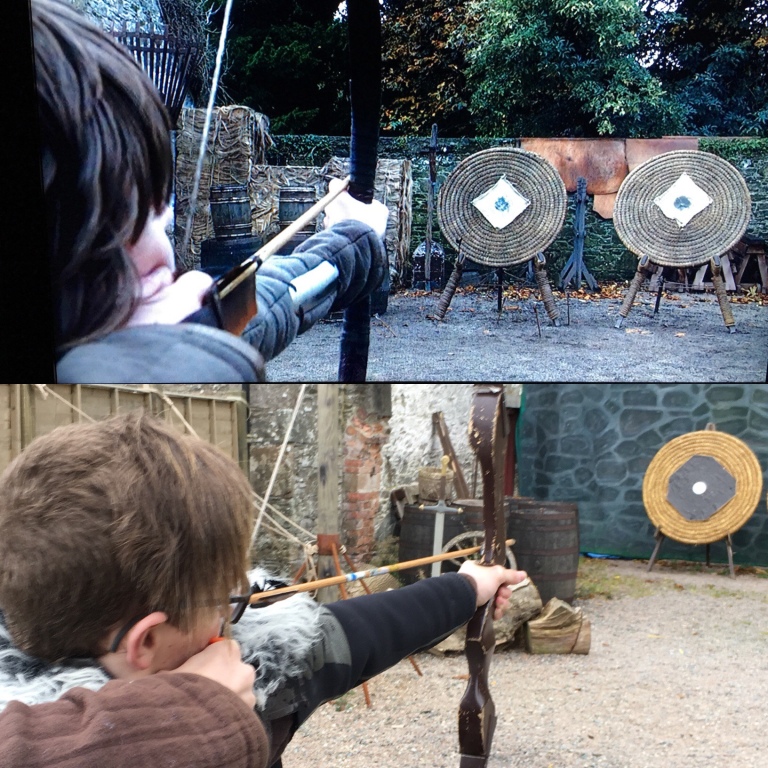 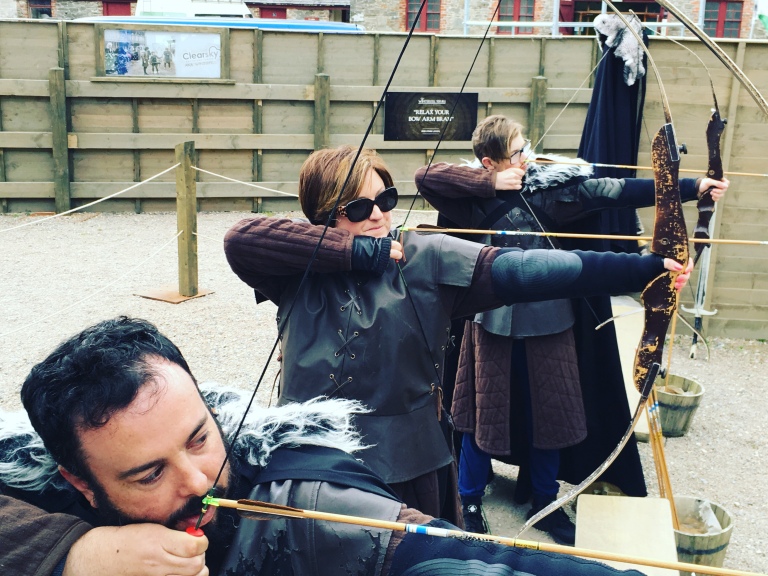 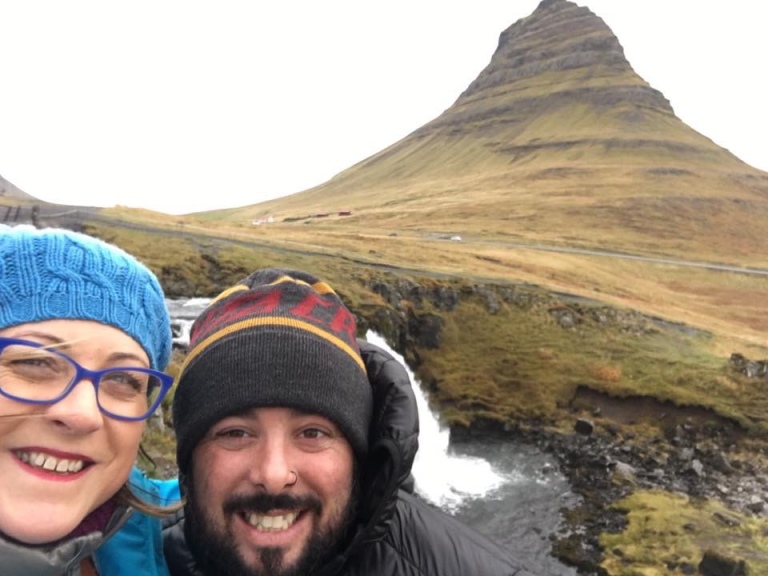 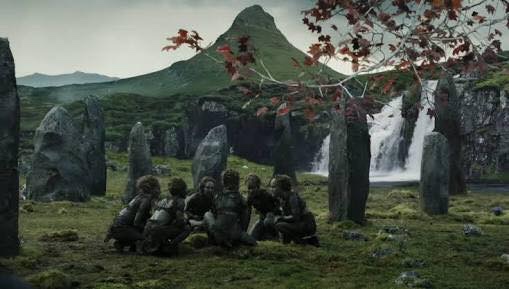 How could I leave out my Bear and The Maiden Fair tattoo? In honour of the greatest ship of all – Braime.

I got crafty with mosaic as well! And I’m not too bad at making medieval lemon cakes. 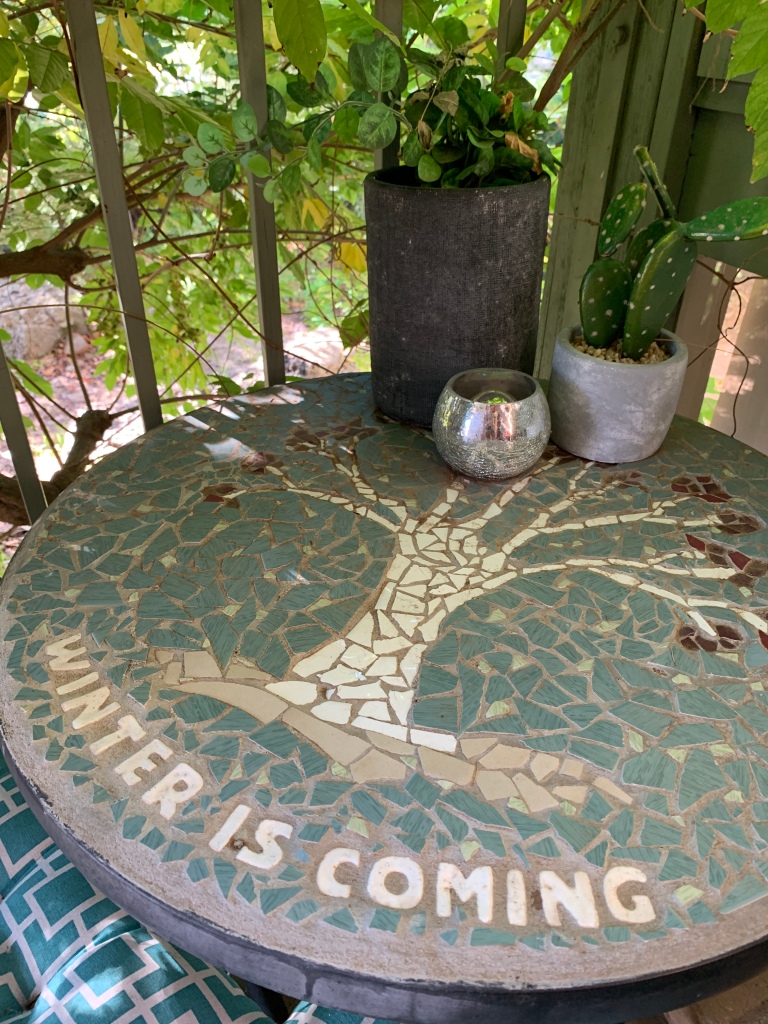 Then I discovered the online community. At first just reading stuff on the Wiki and Elio and Linda’s Westeros.org. ‘Winter is Coming’ found me somehow and I loved reading their articles and the funny Facebook recaps they would link to. I would even write in the comments section even though I hated (and still do) the format for comments and how hard threads are to follow. I was terrified my thoughts would be ridiculed. They were not.

The Twitter recaps were so hilarious that I soon wanted to join in and get my tweets published in the recaps Axey compiled, but I wasn’t game yet. Could I be funny about a serious show? Did I even have to be?

Season 3 or 4 came and I went to read the recap and there were like 10 tweets and none of the names were familiar. I soon discovered WiC had changed hands and I found myself over at Watches on the Wall and back with my proper fandom.

Every season after that I would get involved in the recaps, the post episode discussions and curtain calls for fallen friends and enemies. Being featured in the Twitter recaps was such a high light! I longed to ‘live tweet’ and was able to many times (thanks to school and public holidays) despite being in a different time zone. 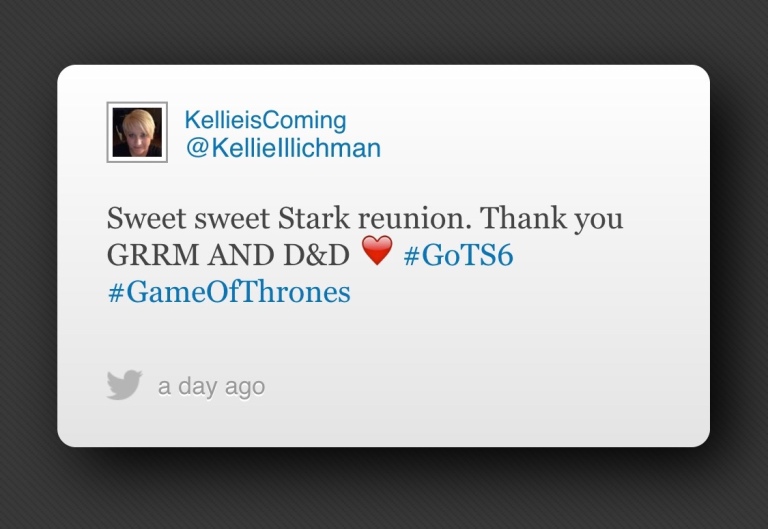 WotW and twitter recaps lead to following some wonderfully funny people on twitter. People passionate about the show and the characters. A real community. Their twitter handles were connected to the show so I grabbed one for myself and became KellieisComing (pun intended 🤣.)

My very own dire wolf, Bella 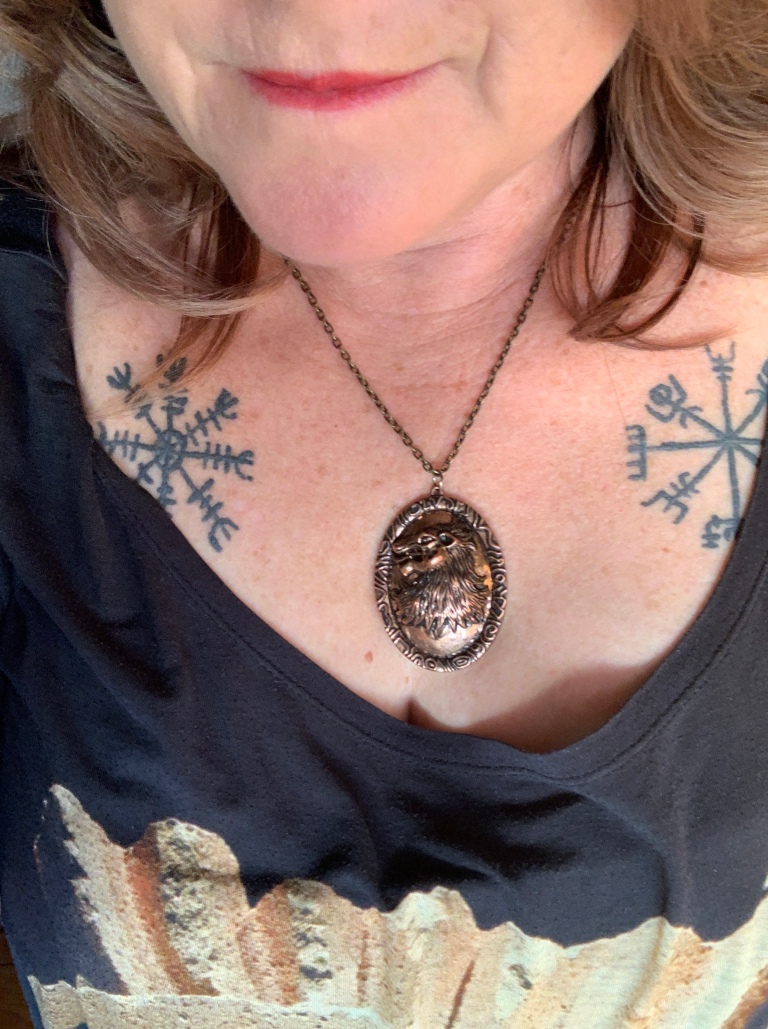 I have been more of a dip in and out person – season watching only really, while others have connected all year round. All of us have been embraced for our contributions though, and discussions have always been respectful (so rare for the internet!) It has been so much fun! 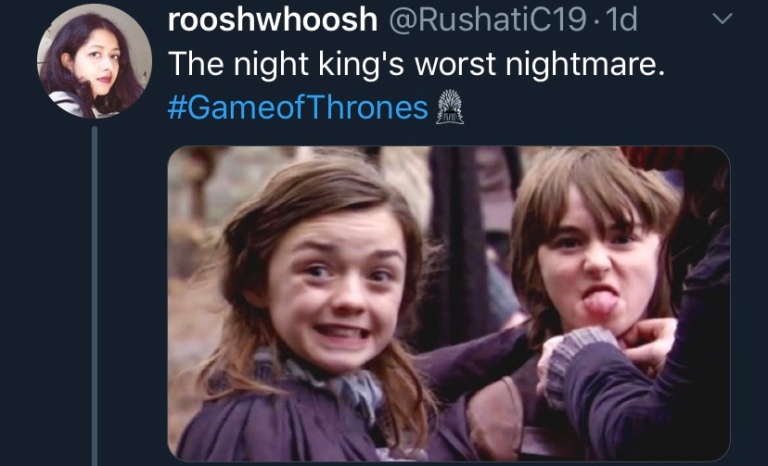 So where to after the dust and ash of King’s Landing settles and the story ends and our favs, or not, may or may sit on an Iron Throne? I’m not sure but I know I have already begun some sort of grieving about it. 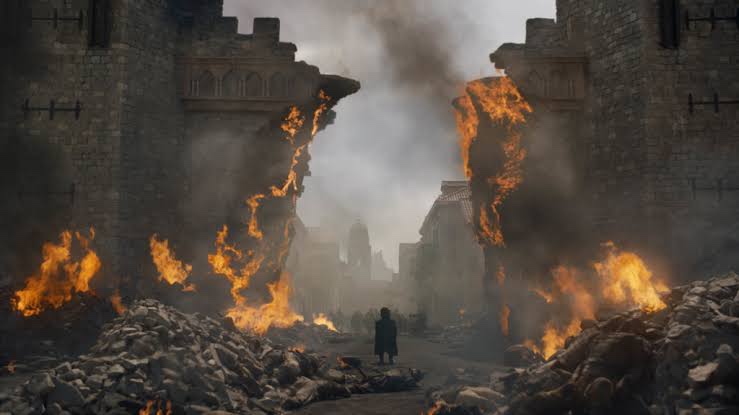 After The Long Night aired I was unable to sleep and found myself sobbing. I know how ridiculous it sounds. 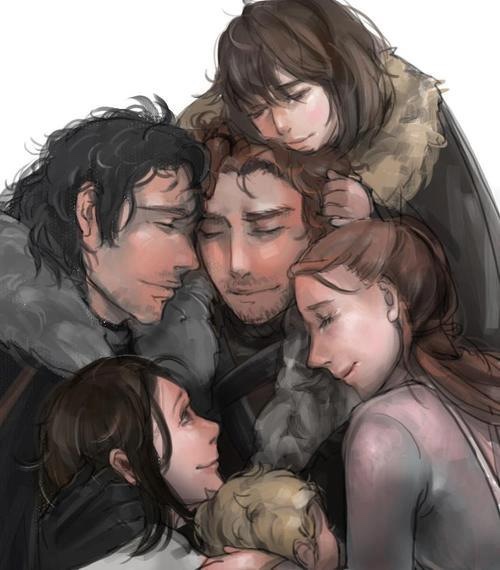 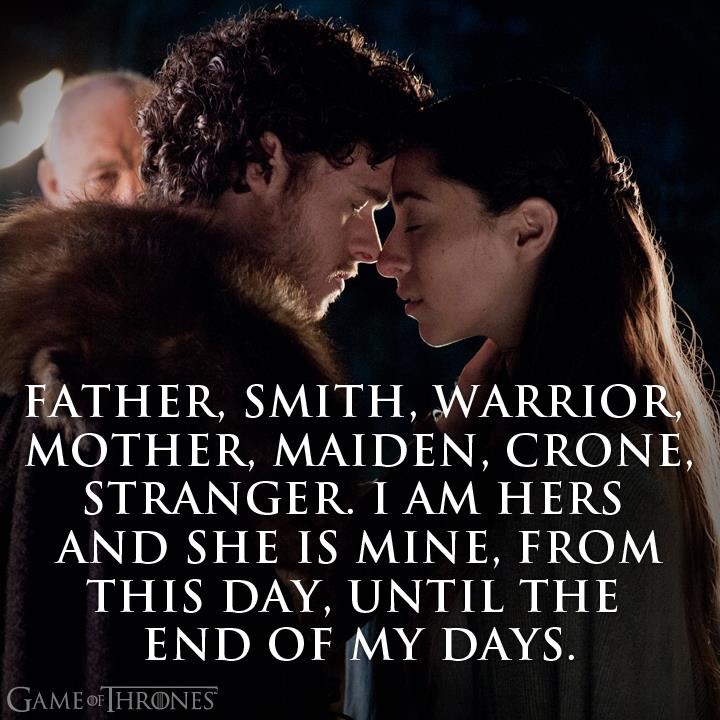 I knew then that the ending was going to hurt in more ways than one so I decided to do a reread of the books (I have rewatched the series more times than I can count though not as many as LOST). I downloaded the books on to audible so that I could listen in car, while cooking and in bed. I have listened to Game of Thrones already and have just started A Clash of Kings. It’s richness is filling the hole. The best part is everyone is alive again! 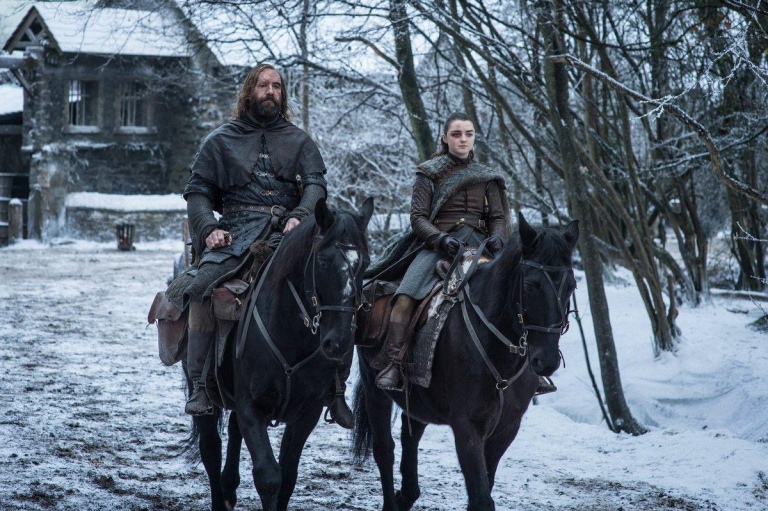 However the show ends tomorrow I won’t mind. I have loved it all even when my theories were wrong. The fun of having theories and discussing them was what I really loved. Many of my fav characters have made it to the end and may get their ‘happy ever after’. Maybe the finale will put an end to even that hope! This is GoT after all. 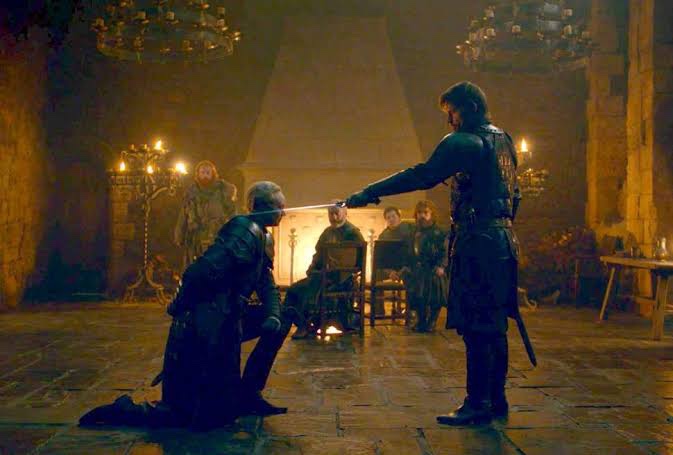 Bittersweet is what they promised. And so far that’s exactly what it’s been. What else could we ask for?

Enjoy the finale friends. Thank you for the laughs and tears and for making a community out of a TV show.

And now our watch has ended. 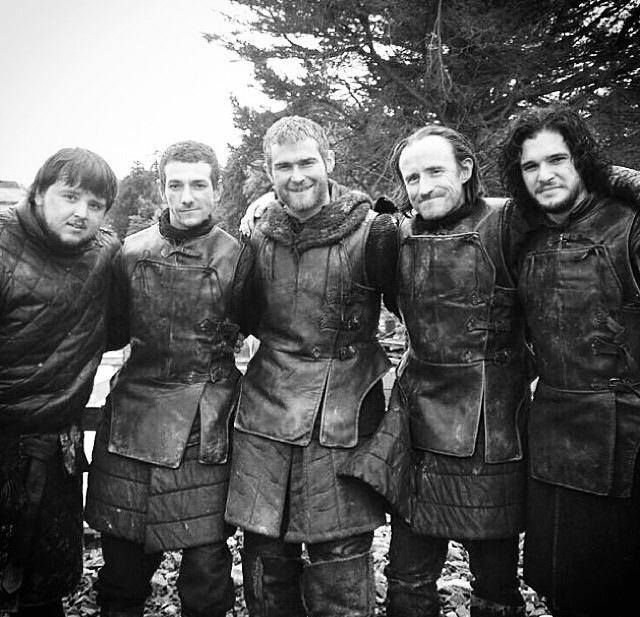 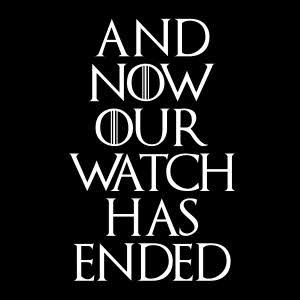 One thought on “Beyond Game of Thrones”