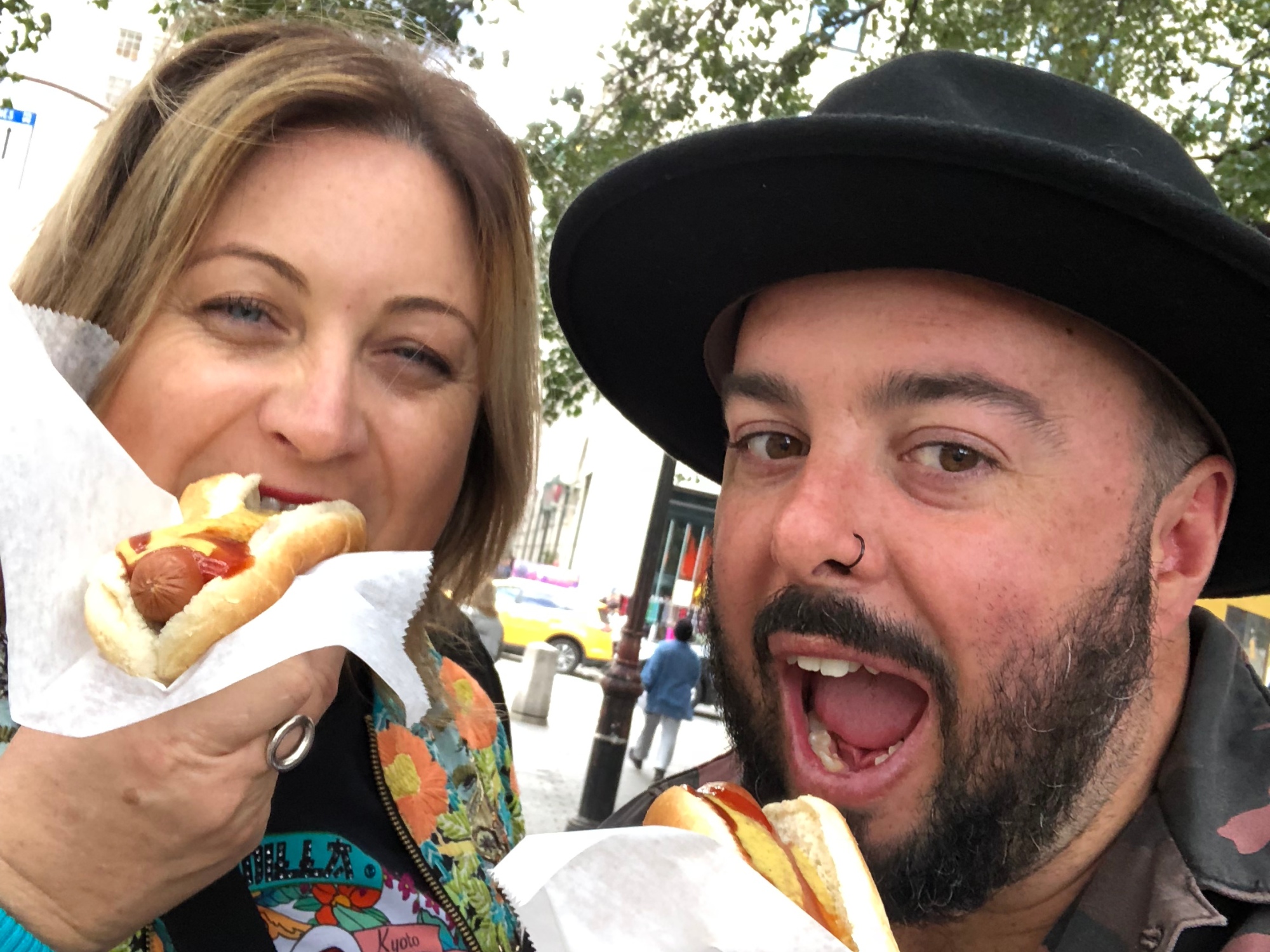 Harry’s Birthday but due to the time difference we celebrated with him yesterday.

Our quick drive to the airport was doubled because I forgot my coat and we had to go back. Luckily we were close by.

The following account of the flight was written while in the air. I decided to keep it as is but put in italics…

For the first time ever I was distressed on a flight. Take off was off but as we were climbing my stomach dropped and the feeling lasted longer than normal. Then the sound of the engines softened and I felt briefly like we had slowed (I guess we had) and were going to drop out of the sky. Weirdly it was only in that brief moment that I was calm, resigned to impending death. When it didn’t happen and people around were also more animated, I felt overwhelming panic and was clutching Josh’s hand so tight. Looking to him for reassurance he couldn’t give as he was probably anxious too – how torn to want to comfort someone while you need it as well. He tried his best when I said it didn’t feel normal – ‘it’s a smaller plane’ he attempted. That didn’t help. We were on a smaller one yesterday that didn’t feel like this was feeling. It was the not knowing if I was about to die that made it terrible.

I’m actually writing this in draft form in my notes while cruising at whatever feet we are above the planet. We’ve started our descent and the engines did that slowing/breaking kind of thing. It could still end badly. If it does. And this note finds it’s way to the iCloud somehow. I love you Harry and want you to have a wonderful and full life of love and adventure.

Landed. That was rough too. Hard on the brakes. 😩 I want to kiss the ground .

Now that I’ve been on the ground and roaming around New York City all day, what I wrote seems so stupid. So…moving on.

We are here! Together! 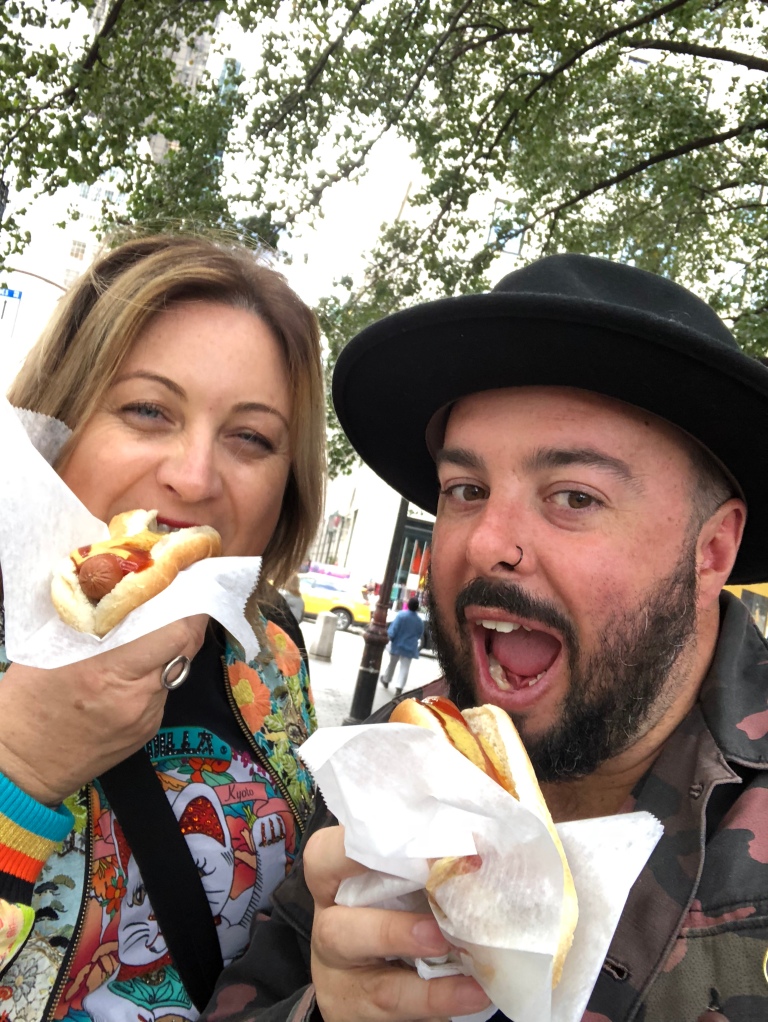 Sex and the City Tour

I somehow conned Josh into doing this. I’ve been to NYC twice before and never been interested. Josh even less so. It wasn’t until after my second visit that I binge watched the show one summer. I had always been totally judgy about the shows morals etc but got sucked in by the locations and clothes. Then I fell in love with the characters and just like every woman who watches it, sees a little bit of herself in Carrie, Samantha, Charlotte and Miranda.

So anyway I thought it would be a fun way to re connect with the different parts of the city. And it was. I got orientated and directions and areas flooded back to me. This city never really leaves you.

First stop, the sex shop where Miranda had to restock her drawer and Charlotte met The Rabbit. 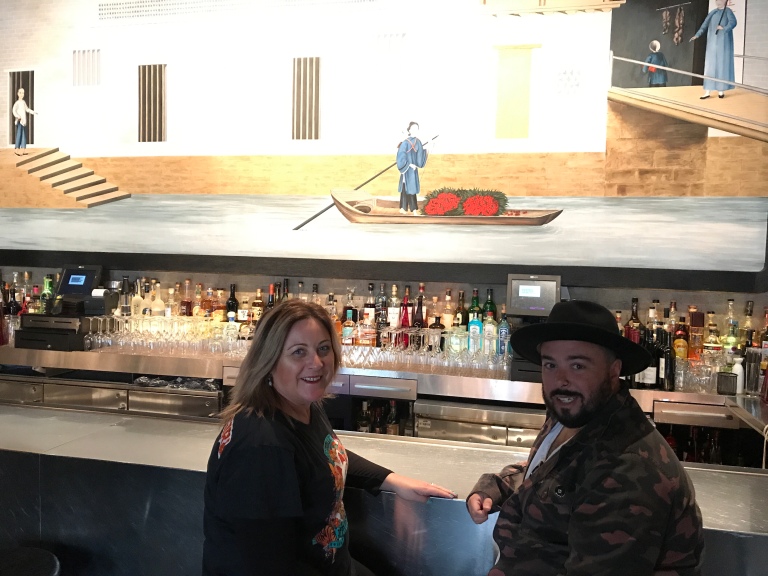 Buddhakon – the restaurant where Carrie and Big had their pre wedding dinner. 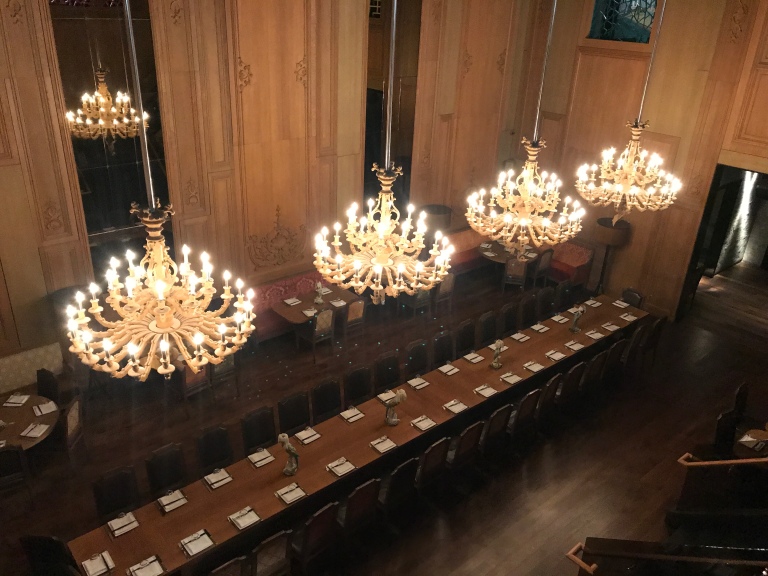 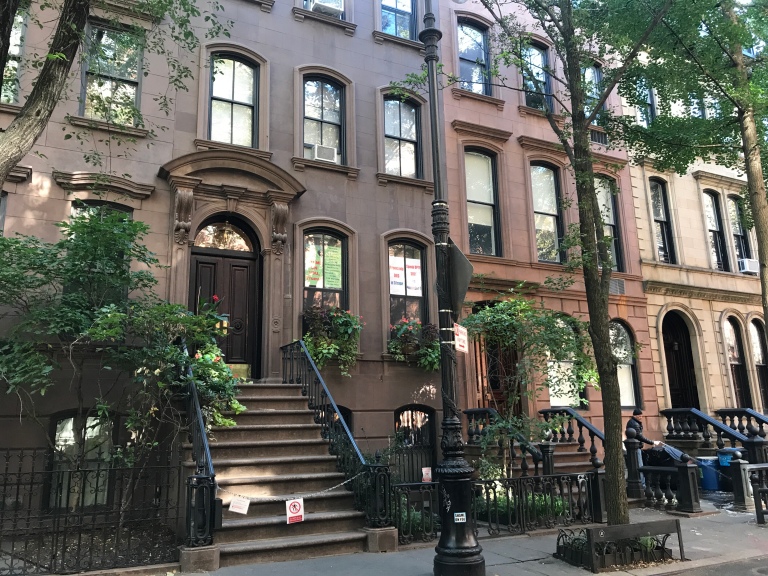 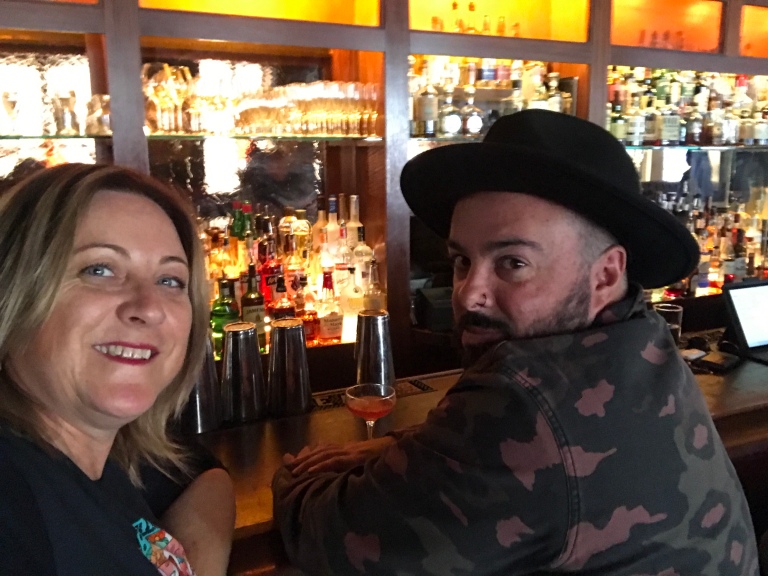 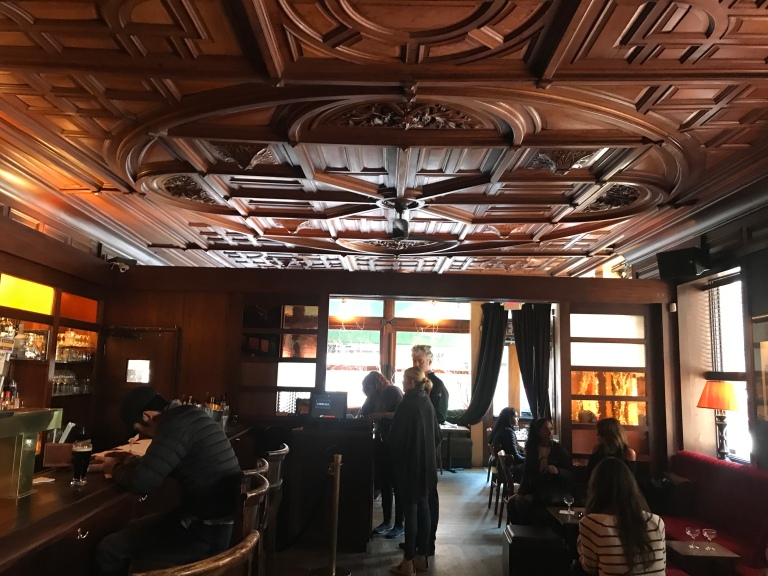 Josh re-enacted this scene for me. 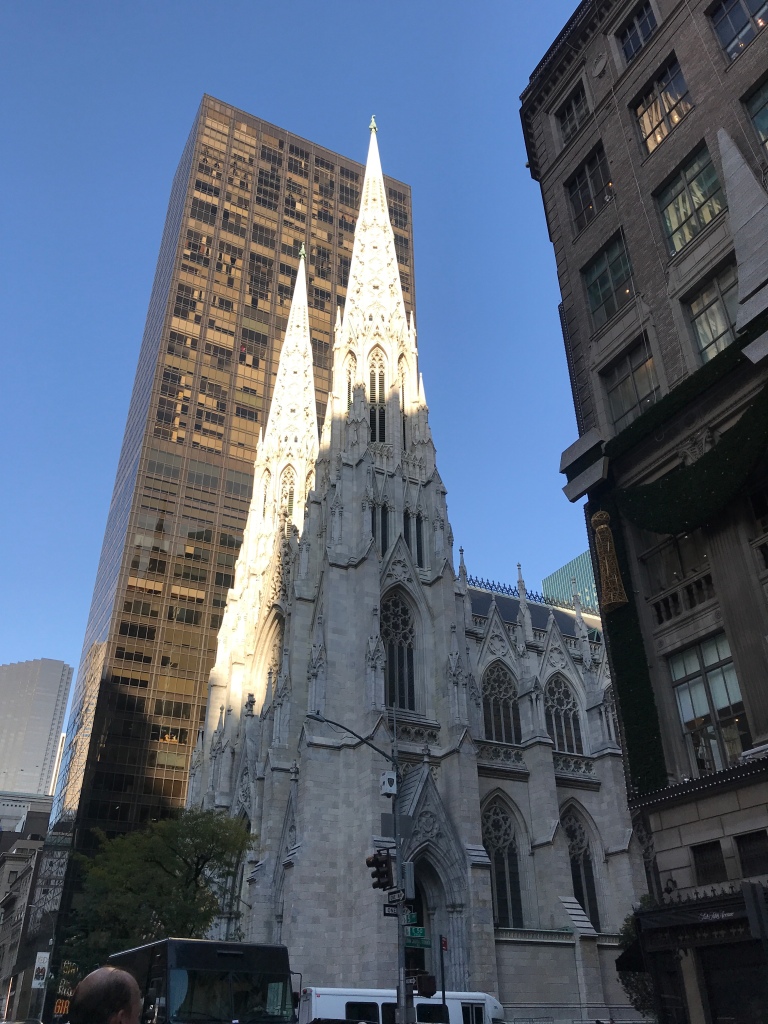 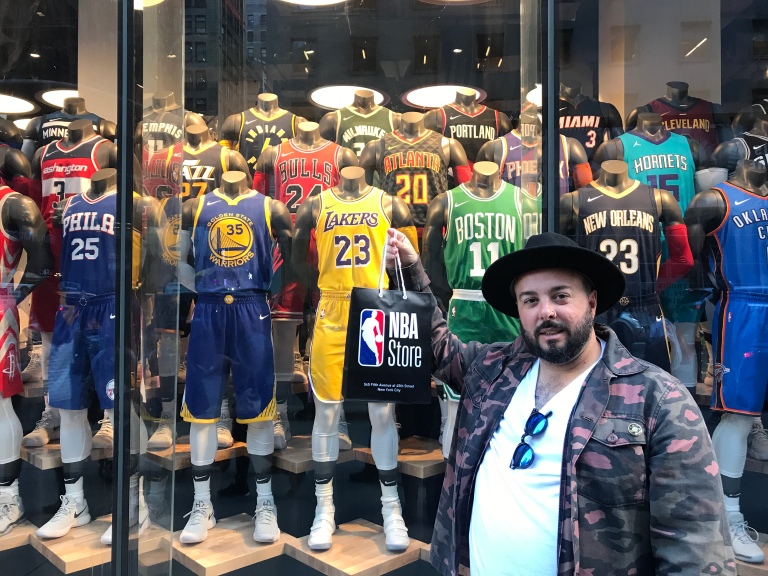 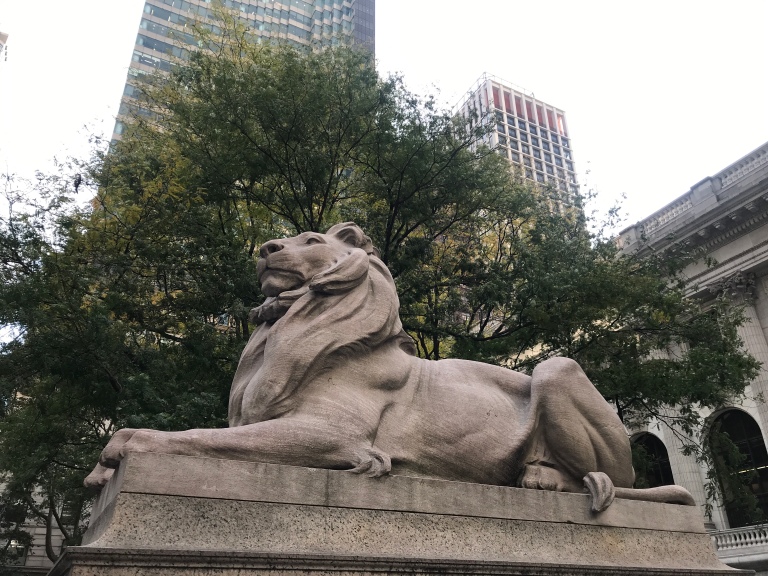 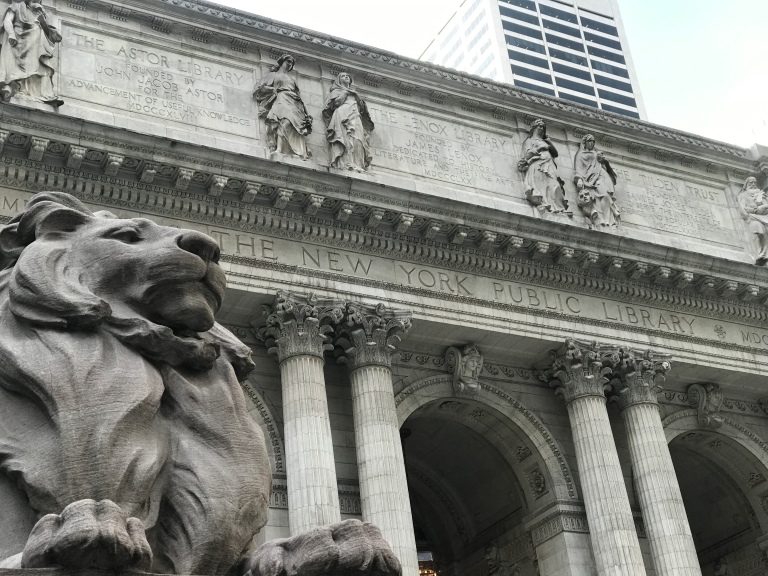 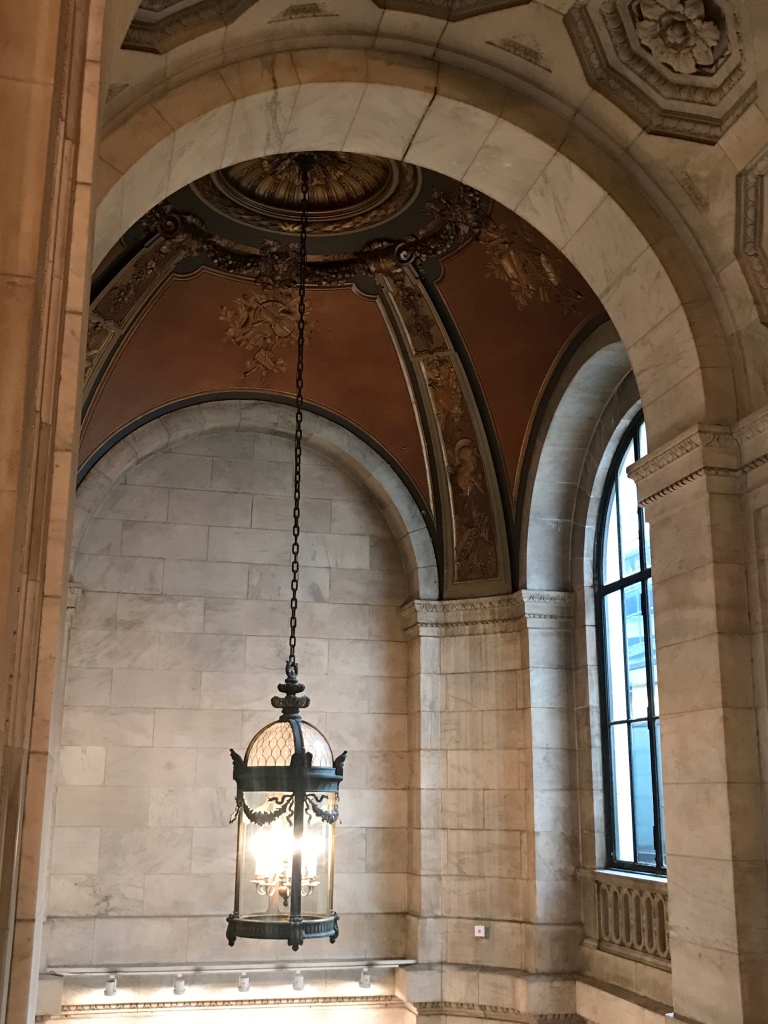 The rooftop bar of our hotel 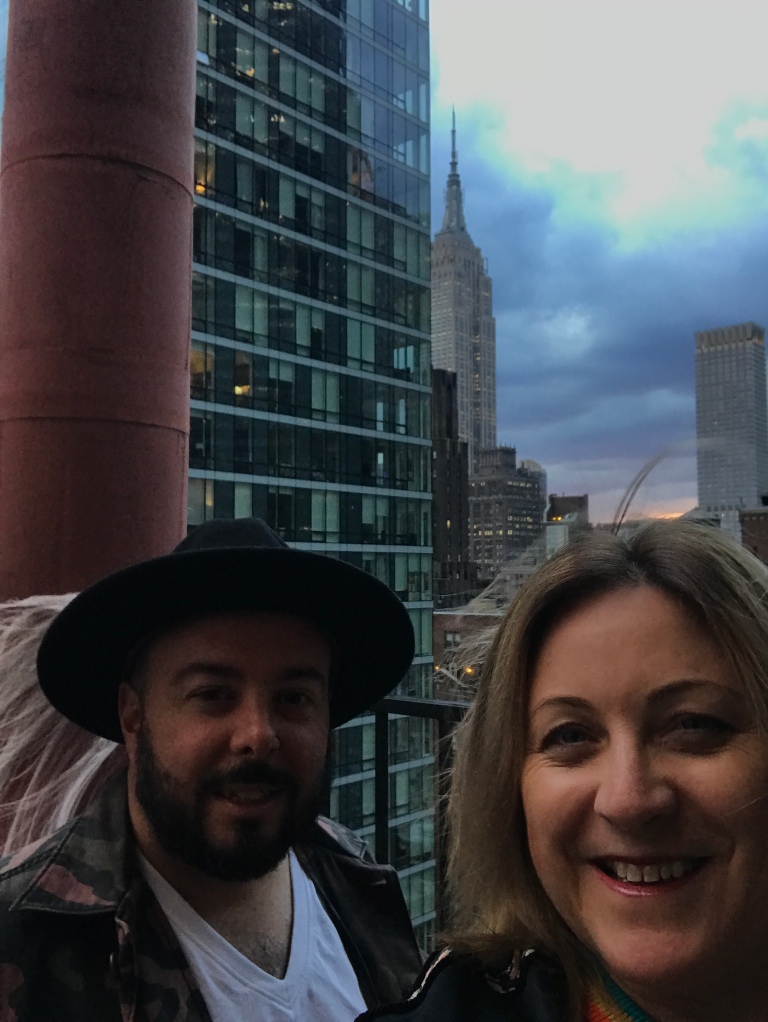 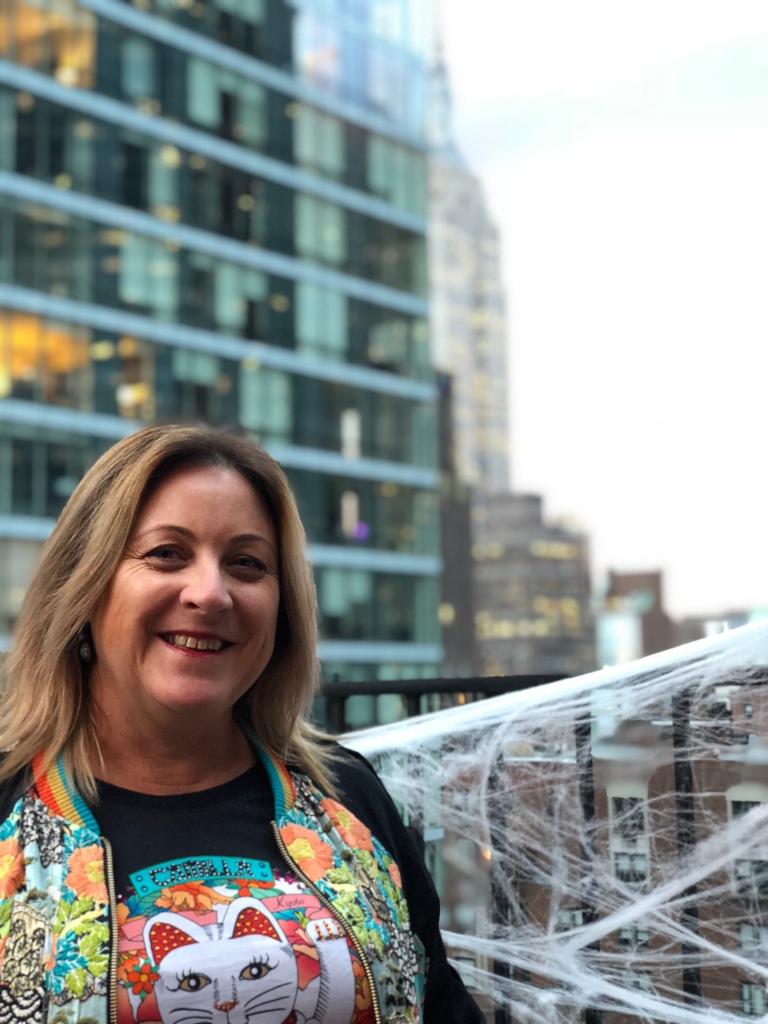 Waiting for the uber 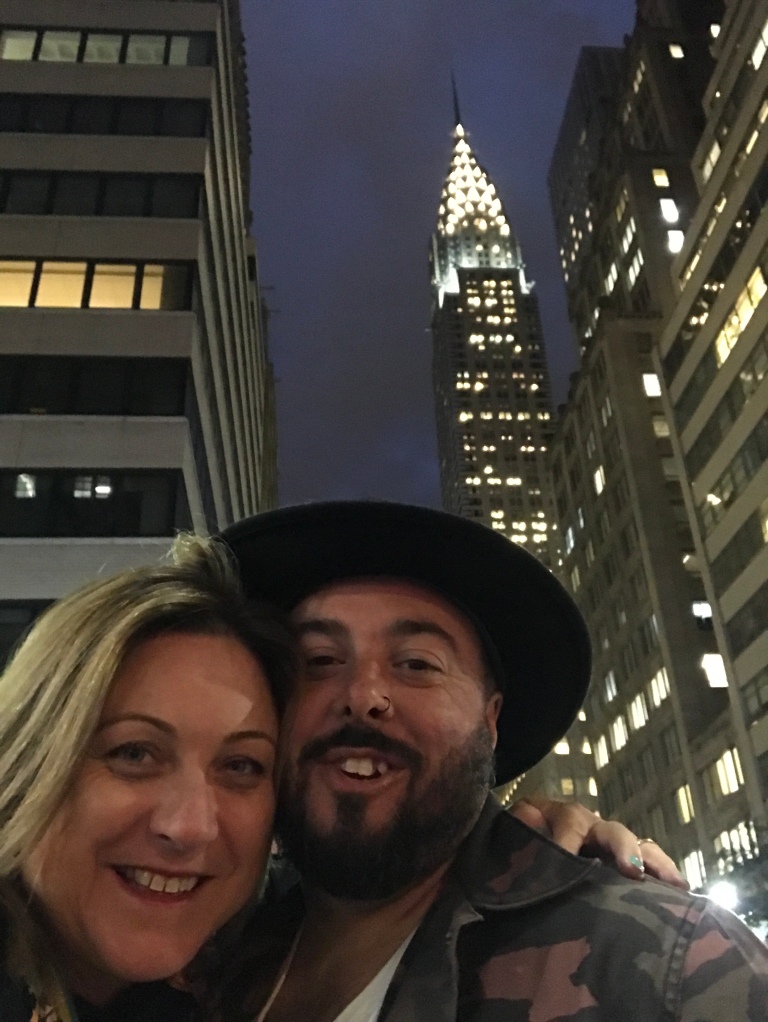 Final (this trip) catch up with Faith but this time added Kristi in! It’s been 10 years since we last hung out! Yes, she’s another Liquidite. No Tommy and No Porter. And no Sandi who was unwell and couldn’t make it. Thank goodness for Facebook and keeping in touch.

We were much more mature this catch up, I have to say!

Let’s not leave it another 10 years – time for you to head down under. 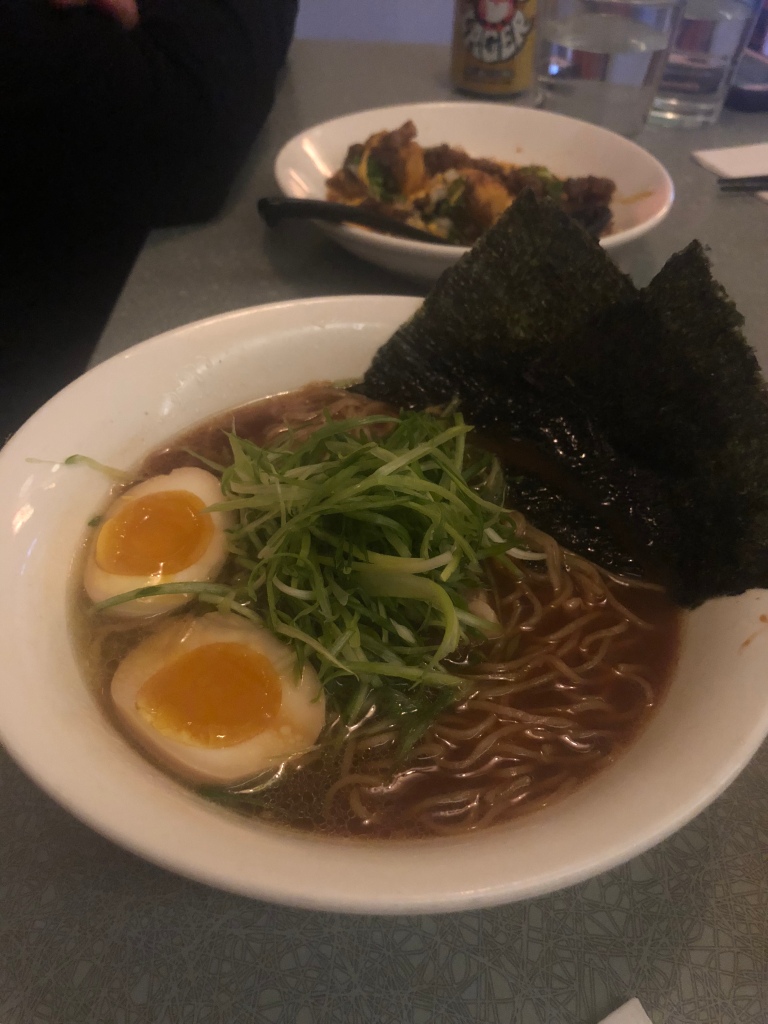 One thought on “Isn’t that what you couples do? Support each other’s silly dreams? – Carrie Bradshaw”