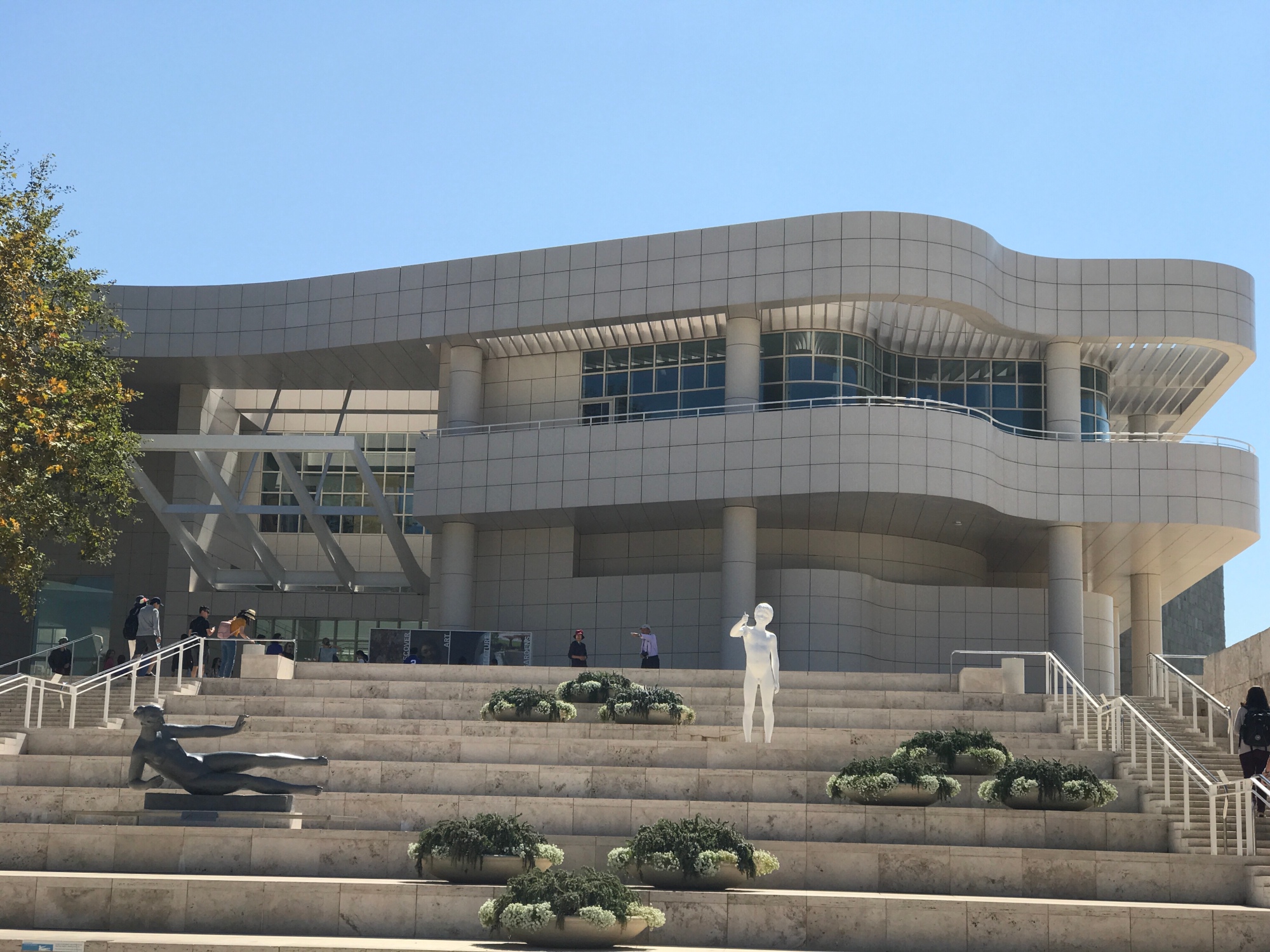 With much excitement we began our trip to celebrate my 50th *cough cough* Birthday. 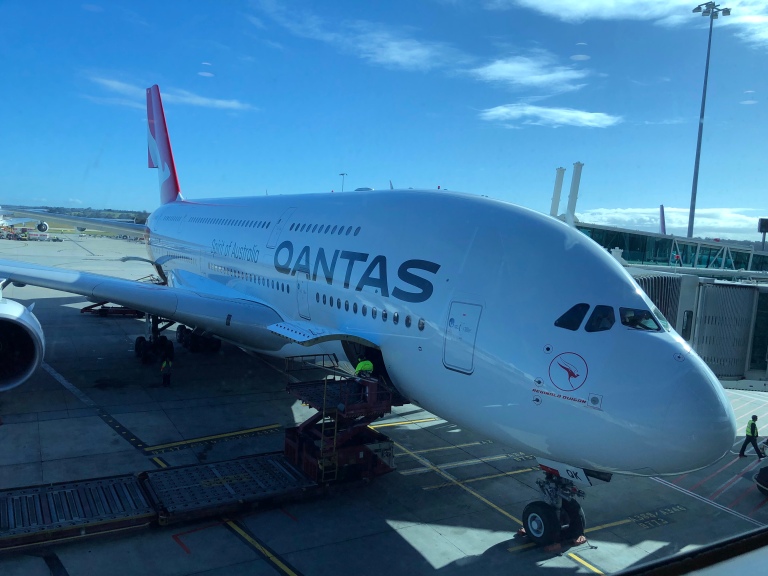 We decided to make the most of the day and rented a car to take us to Malibu for breakfast. We were surprised to find that it didn’t seem as fancy as it should, well not from the Pacific Coast Highway. We mostly say the backs of houses rather than ocean views. Still, the beach was pretty spectacular – wife, sandy beaches with volley ball nets ala Top Gun.

No jokes, this song came on the radio as we headed along the coast

We decided on Paradise Cove Beach Shack for brunch and enjoyed a typically American breakfast – huge serves of whatever you order, and crap coffee. I had coconut pancakes with macadamia butter, and Josh had a full breakfast that came with three eggs! 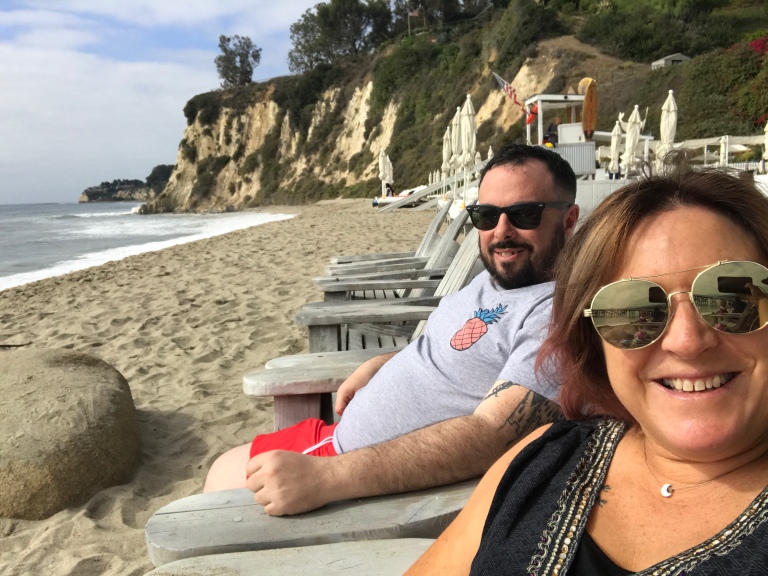 Next stop was the Getty Center for architecture, gardens and fine art. 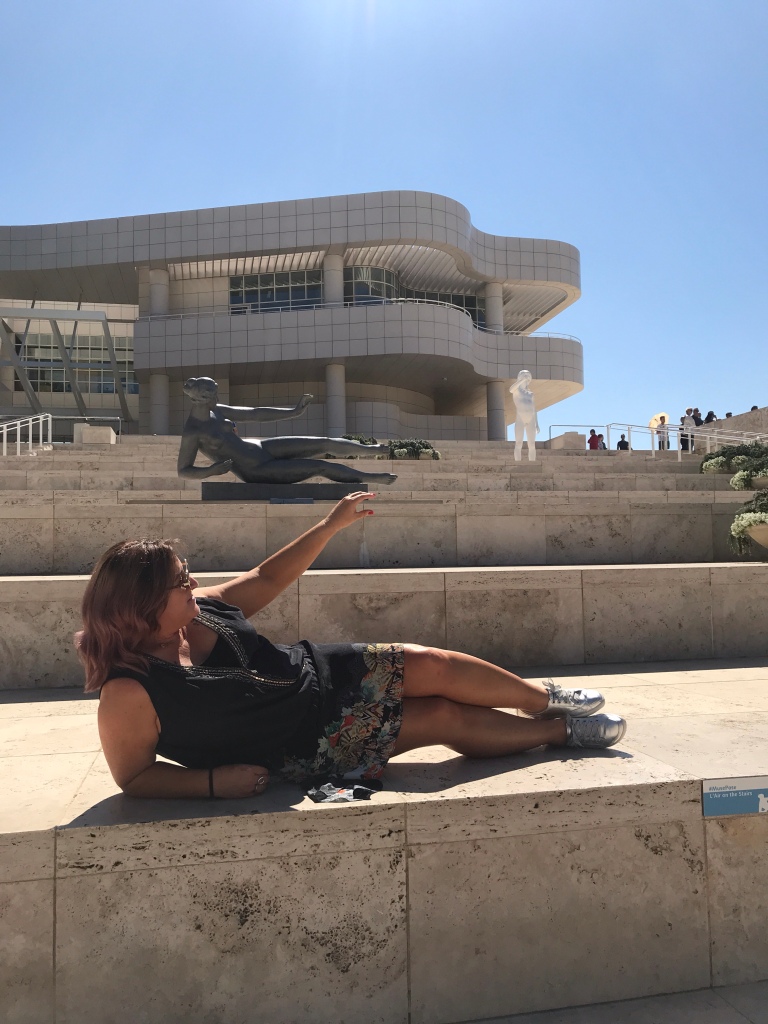 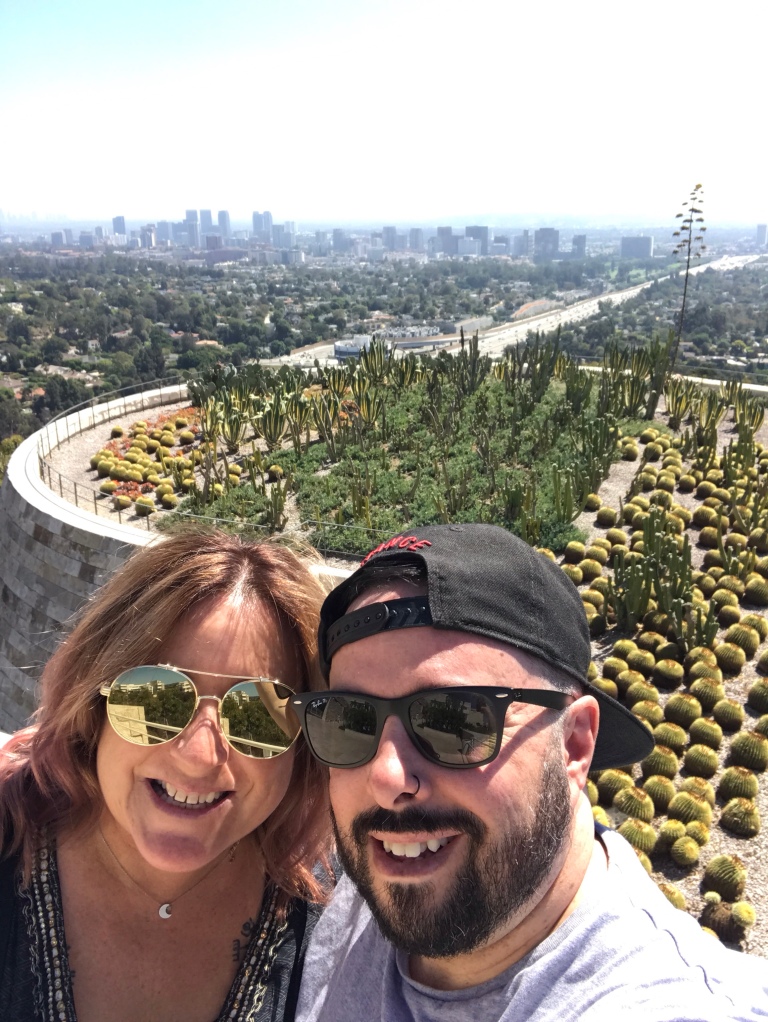 We were on a jet lag fueled roll and thought we should drive to Griffith Observatory to get a shot of the Hollywood sign but once we go there, the heat caused fatigue to set in and we said ‘hell no’ to walking 1.7 kms up hill to see a sign we have all seen before in movies.

Here it is in case you’ve never seen it… 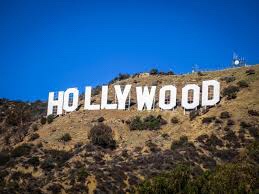 I got to see it as we wound our way down the hills to check in to our totally ZEN Airbnb with the outdoor shower and dog called Bixby that’s supposed to meet and greet by was more interested in eating a bone. 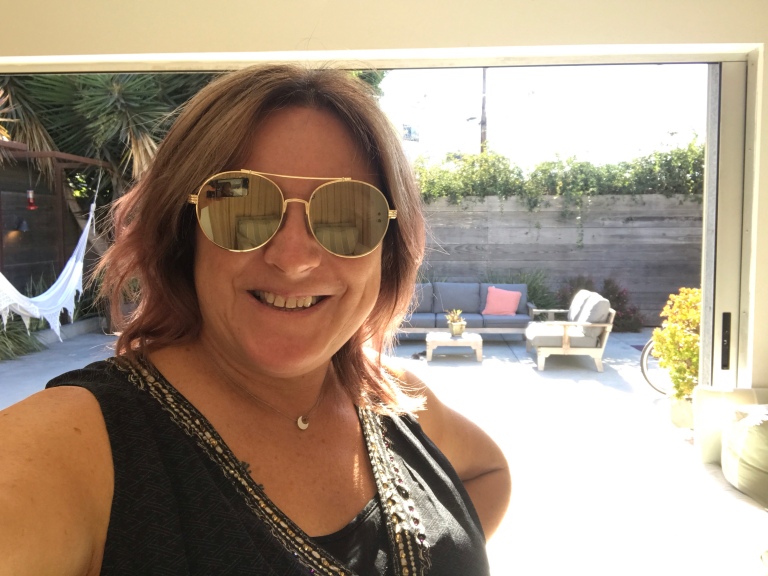 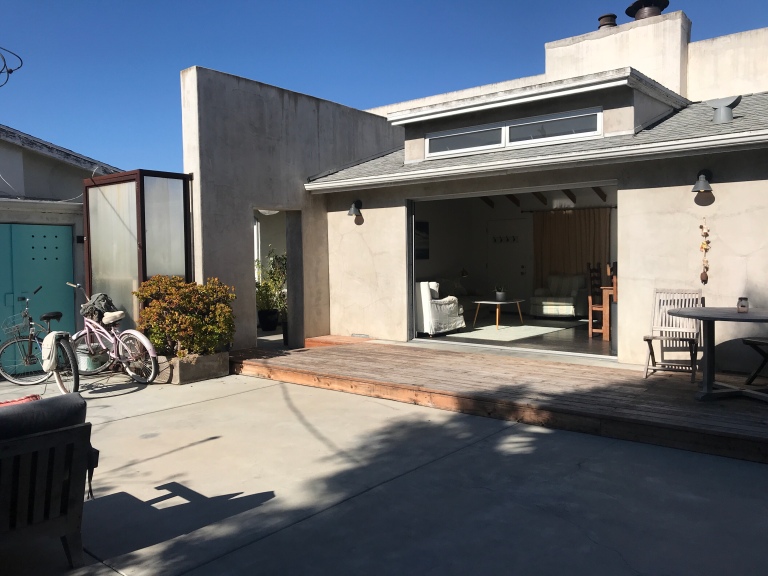 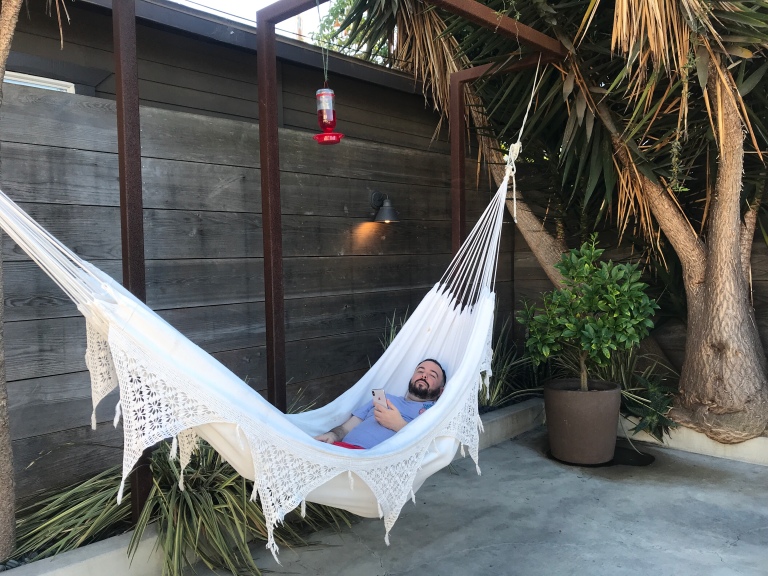 And I saw a hummingbird!

We used that outdoor shower eagerly and without a care in the world as to who may be watching. Finally feeling refreshed we headed out to meet a friend for a drink at the Hotel Erwin rooftop bar. Very gorgeous sunset, beers and beautiful people. And a lovely catchup with Patrick. 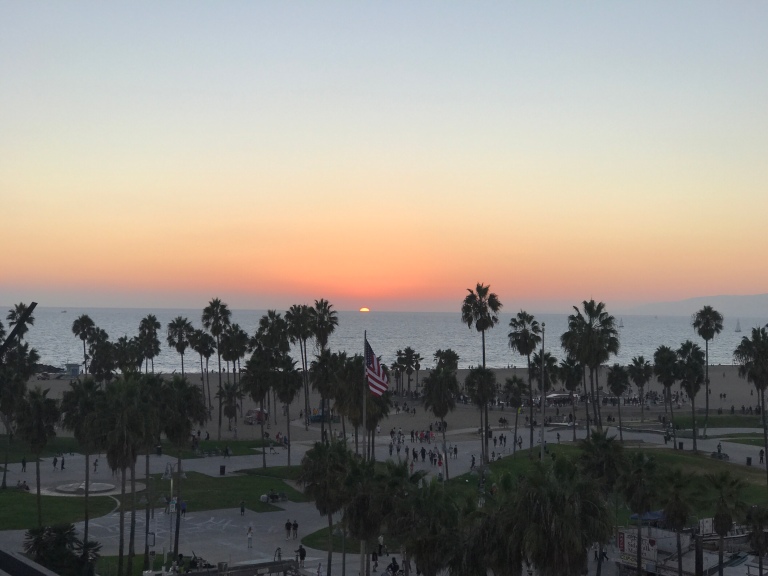 We had delicious tacos for dinner and then stopped by Med Men for some dessert 😂 ( only joking!)