I was tempted to call today’s blog ‘7 Deadly Sins of Kinsale’ but I certainly didn’t tick them all off.

I looked into this before leaving Melbourne and got a few more takers to join me. It was well worth it. Our guide Suzanne, took us on a journey of history and food and fun.

The outside court yard is next to to original sea wall.

We had canapés with cheese, salmon, beef, relish and a cuppa. Suzanne gave us a quiz based on Early Irish law called Brehon law, which governed everyday life in Early Medieval Ireland. The laws were a civil rather than a criminal code, concerned with the payment of compensation for harm done. For example if your cow ruined someone’s field you would pay them a bushel of wheat. Cows were very expensive so this law had a deterrent aspect. Another example is if your bees sting someone you wild give them a quart of honey. Kristen and I were a team and tied for first with an Irish couple on tour with us. 3/6 was not too shabby for a couple of Aussies that had never heard of Brehon law. 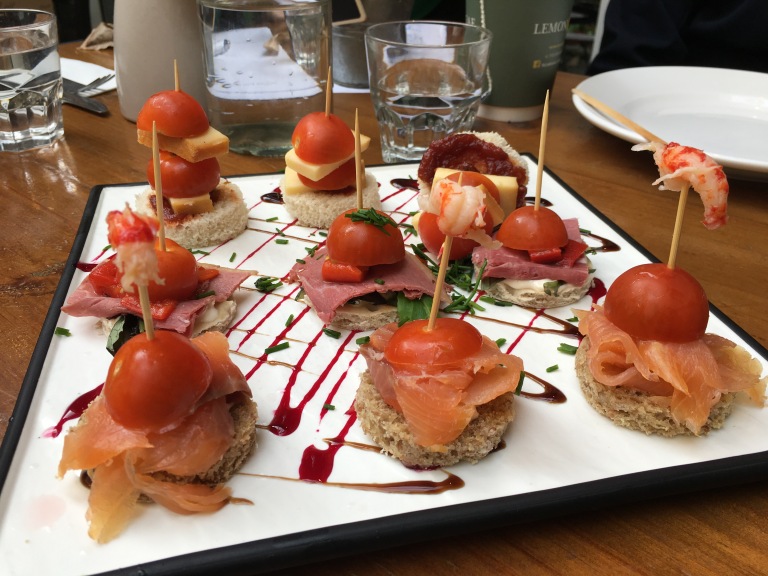 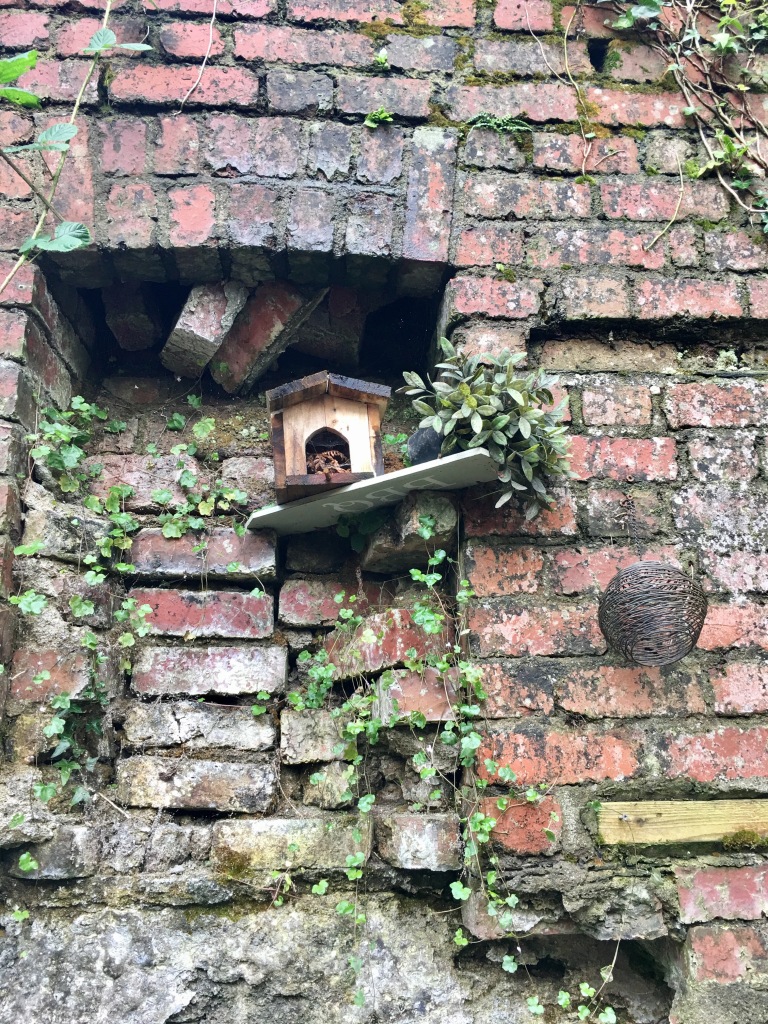 A DIVINE bakery. Let the pics speak for themselves! 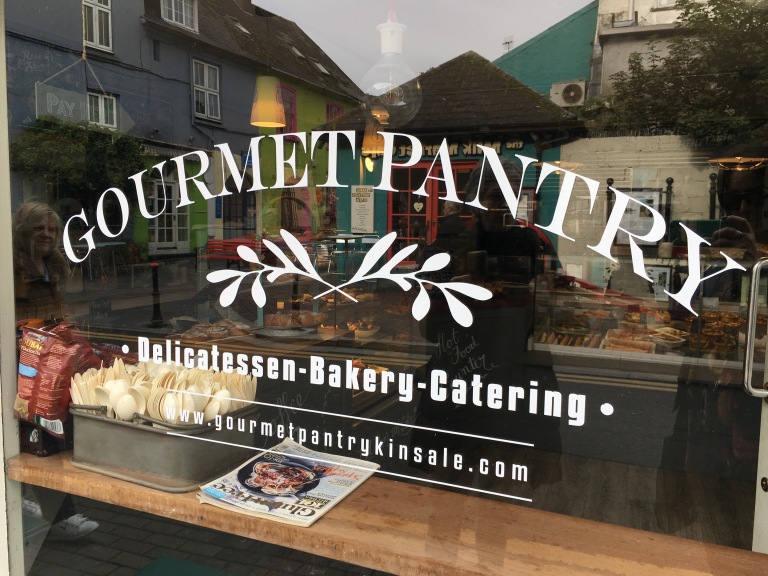 Model of the city

In the year 1391 King Richard the Second of England declared that the town of Kinsale, being situated on the sea shore and coming under attack from Spanish and Irish enemies and English enemies, should be surrounded by a stone wall. It encompassed all of the important buildings an has four town gates: Cork Gate, Friar’s Gate, Blind Gate and Worlds End Gate. The wall itself survived for several centuries and provided safety for its inhabitants as a safer trading destination.

Kristen and I finished the food tour with a drink in a bar decorated very eclectically with records on the roof. 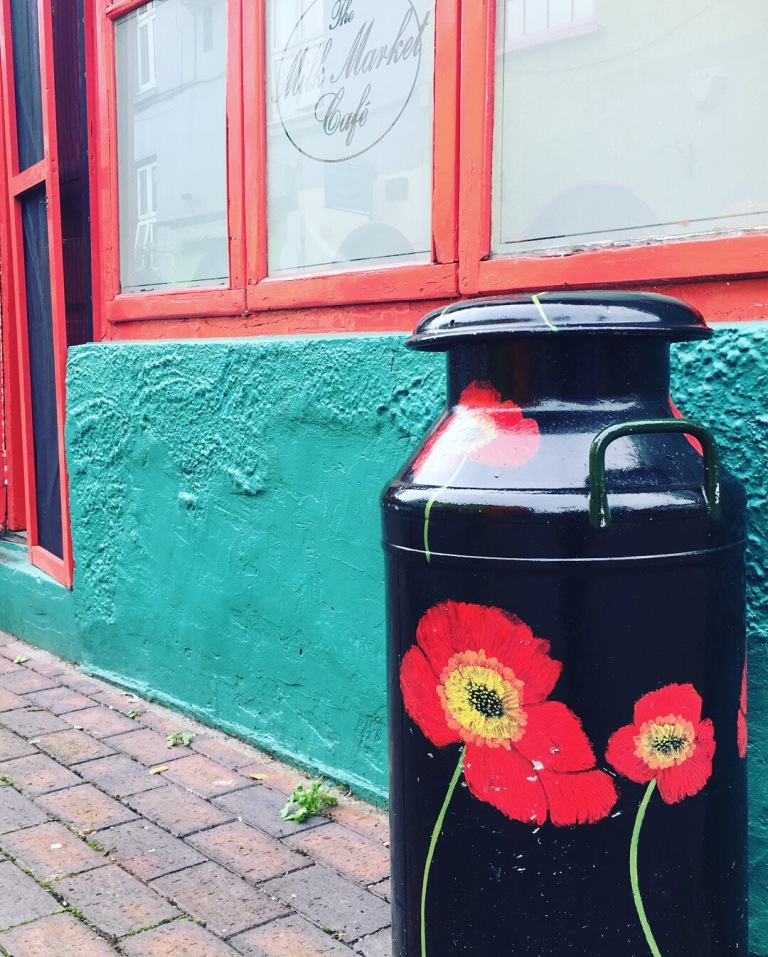 It was a lovely town to have a day off in. Finished the day at a pub for dinner. I ate oysters again because they are so good near the sea!

Fell into a deep sleep in the cloud bed. We’re half way though and still so much to see and learn.

One thought on “One cannot live on prayer alone ”